Over the past decades Siechnice had struggled with a lack of a centre, undefined public spaces and two points of gravity with functions randomly scattered between them. The 1997 flood triggered revitalisation mechanisms, giving rise to a redefinition of the urban layout in an attempt to knit the two parts of the town together. We based the main idea of the project on the interaction between the church and the middle school. This established a new centre of gravity, which, together with its historical axis, created its own geometry that culminated and materialised in the town hall building. 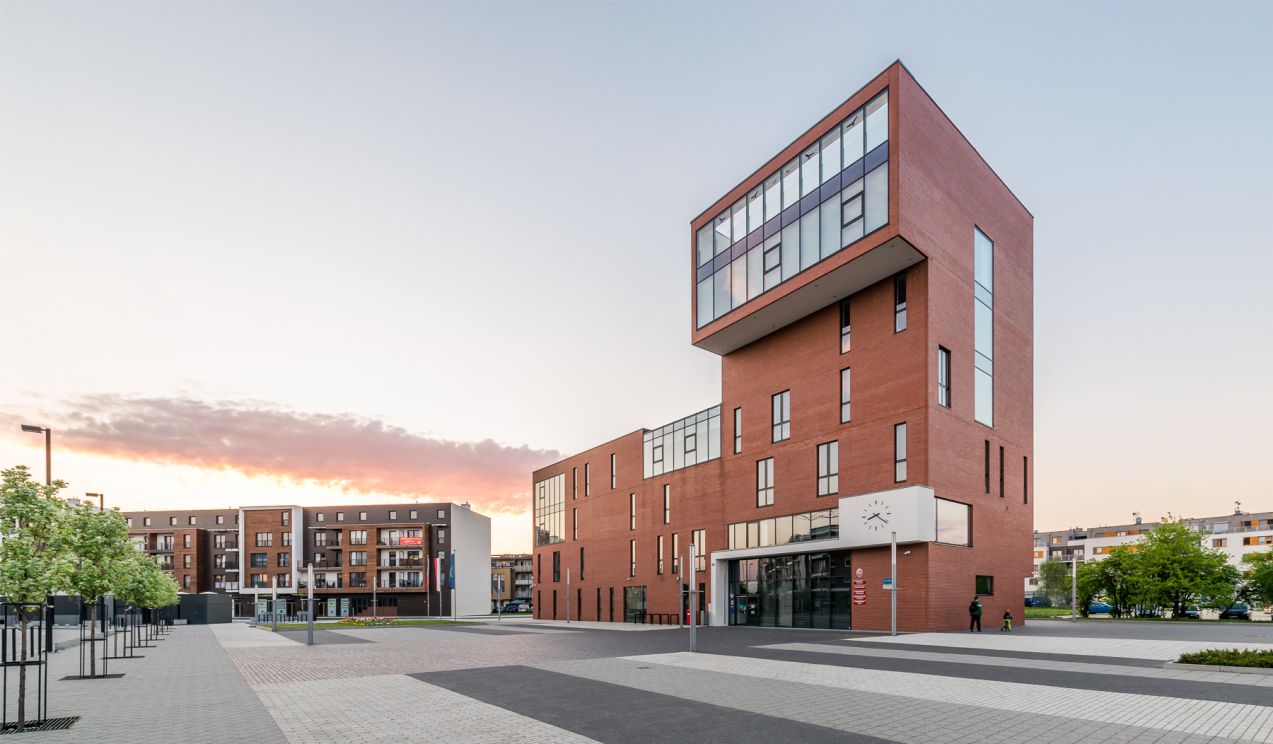 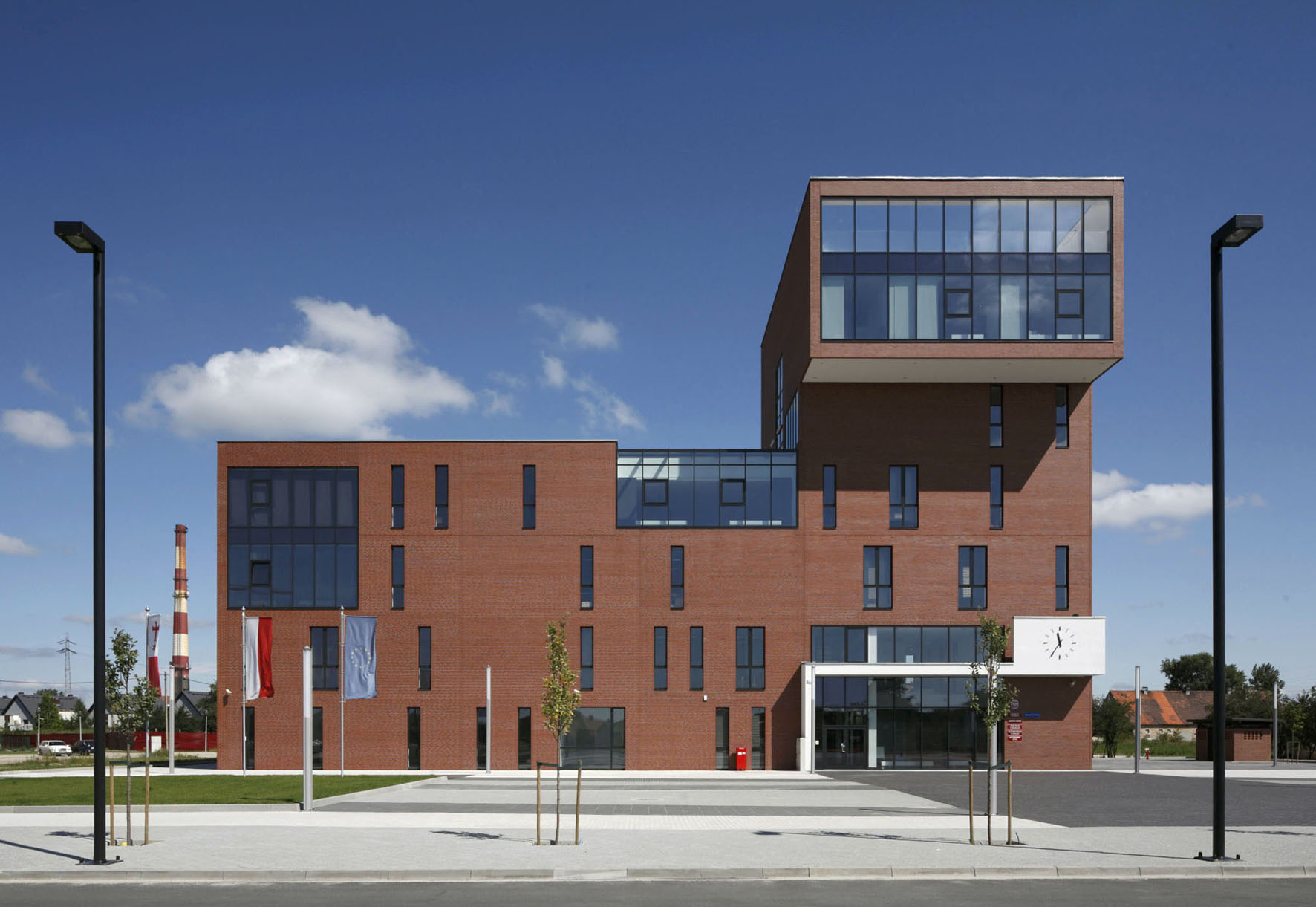 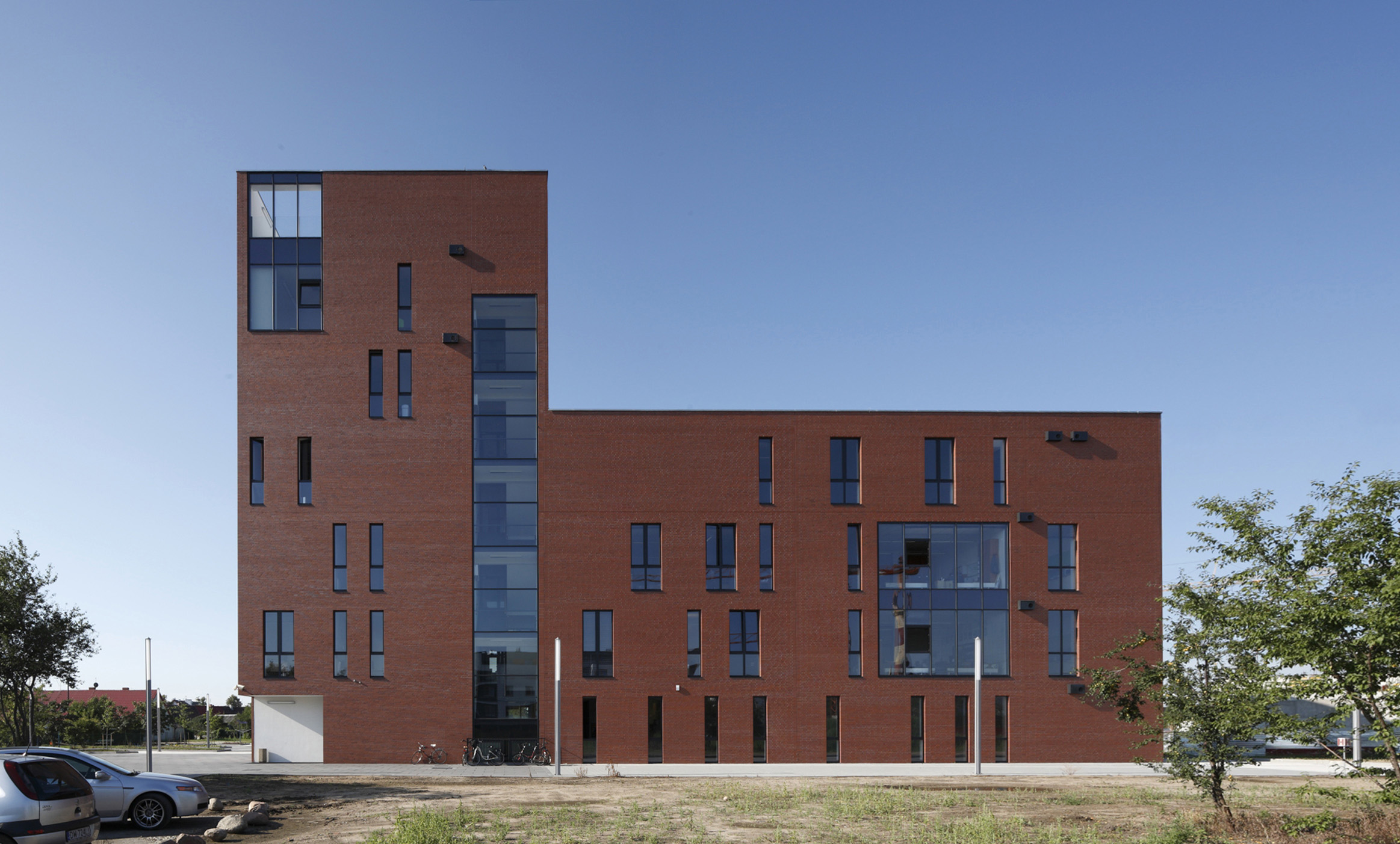 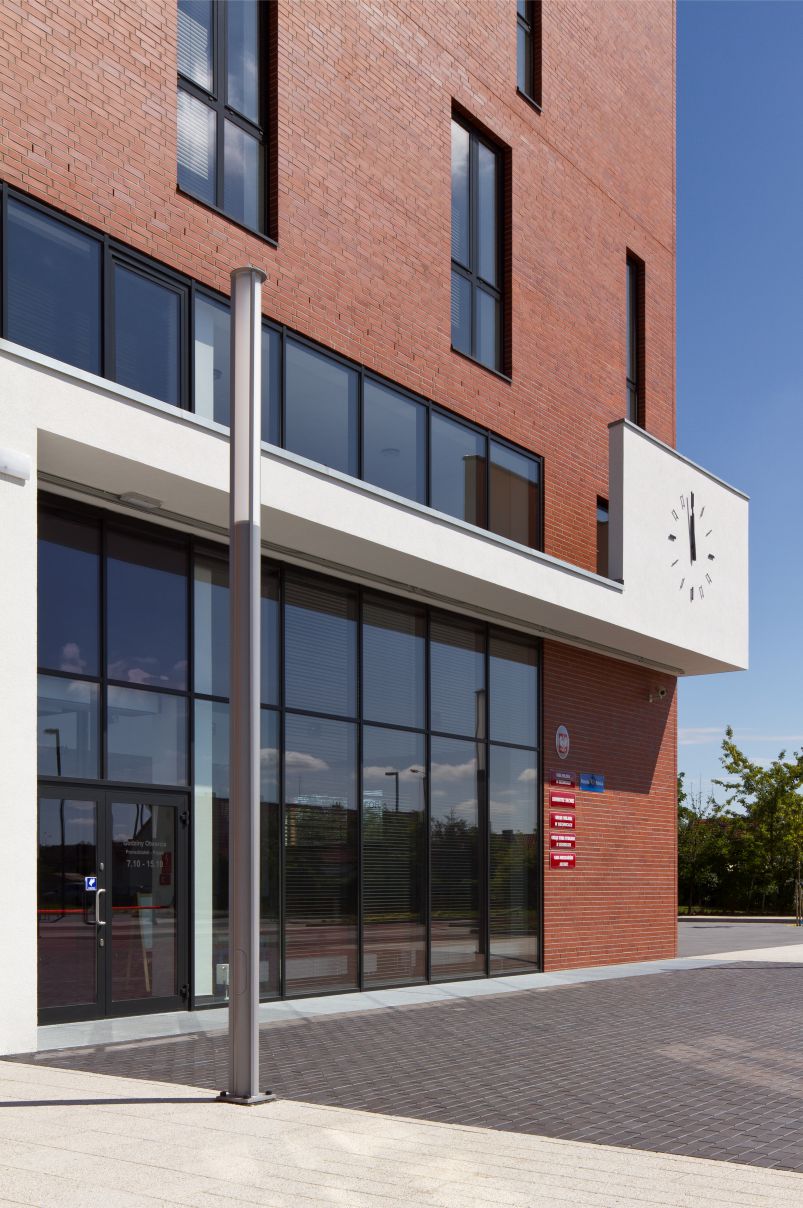 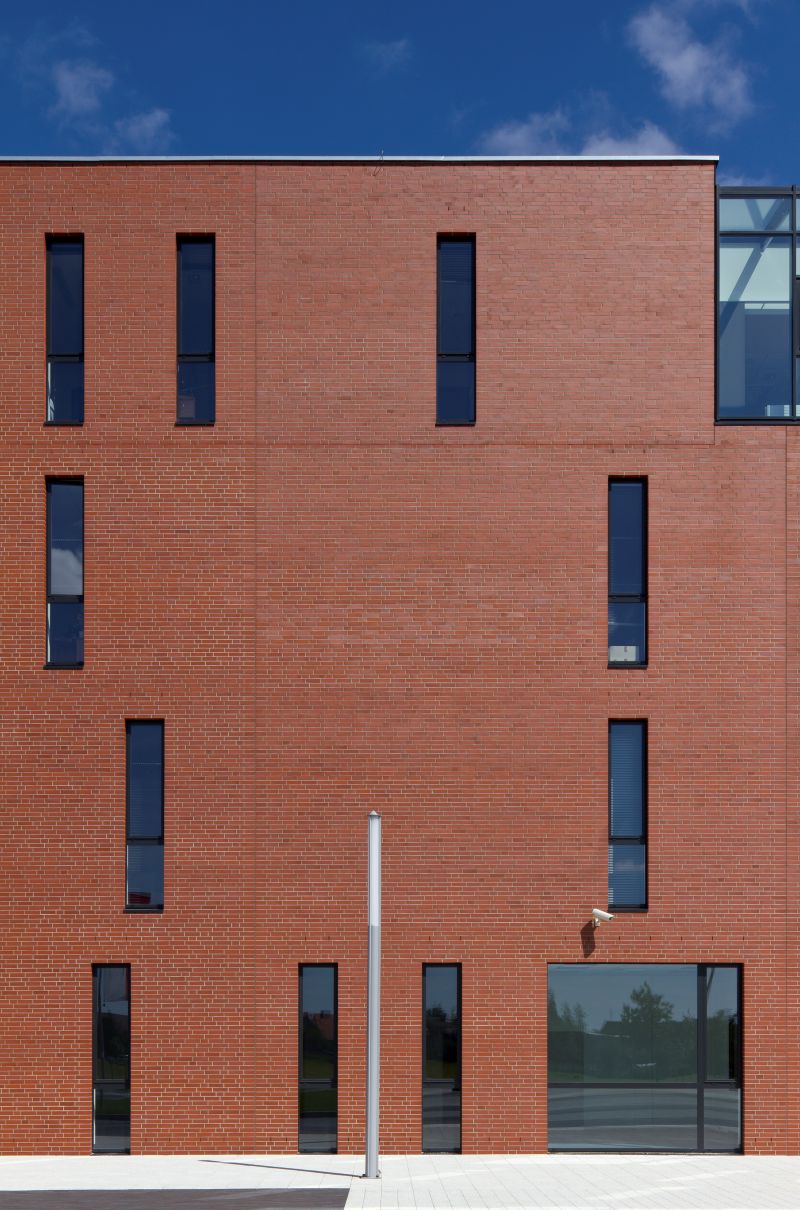 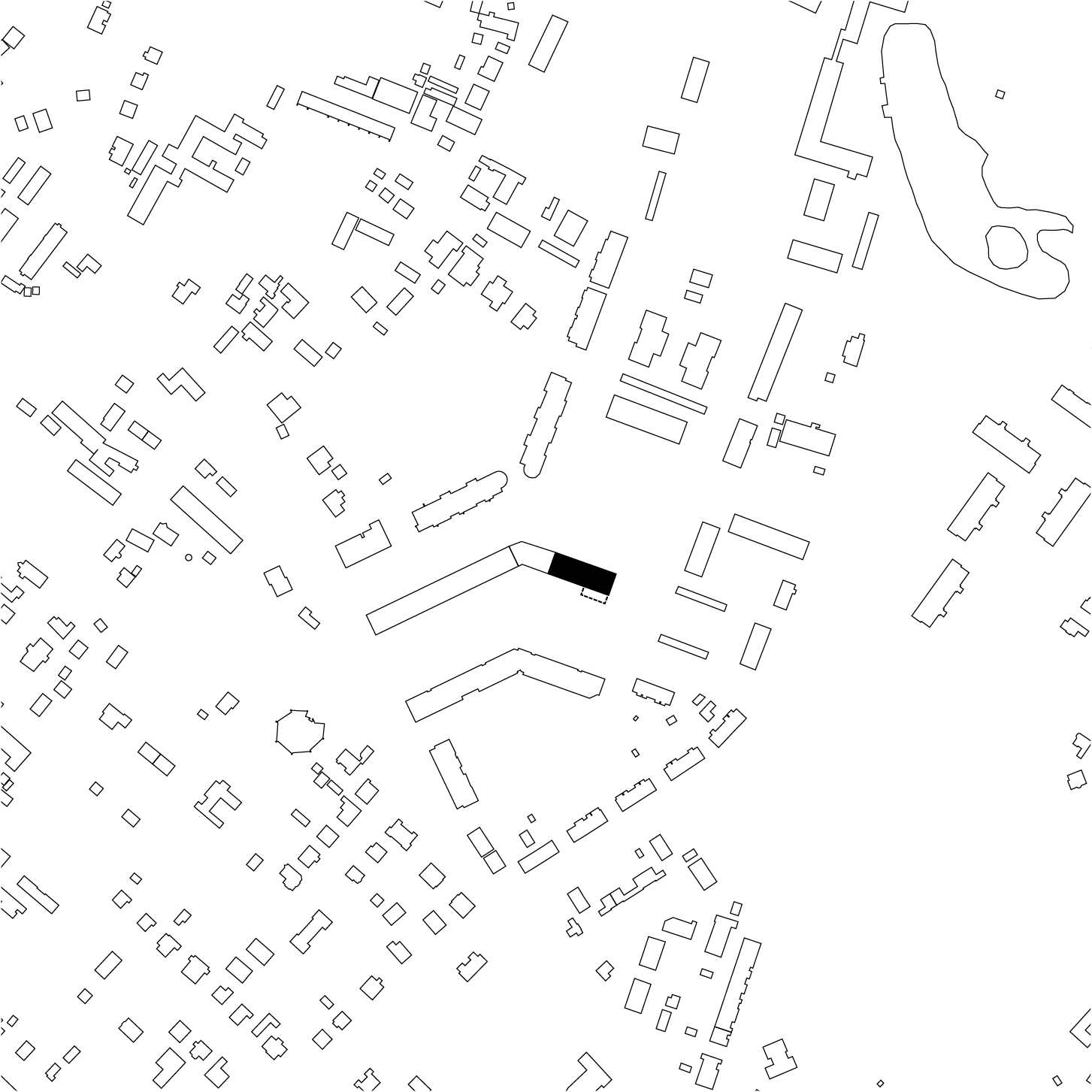