Sweet little country house. A porch, a noble lawn, a two car garage and a garden necessarily with an inflatable pool and barbecue altarpiece. Silence, birds and frail trees. The archetype of idyllic, primordial happiness implanted in the minds of the new aspiring middle class. On Mondays: traffic jams, unappriopriate gestures, unkind words, nightmare on the school car park.

While making our building, we wondered: do people still want to live in a real, dense city? Are they able to assimilate its physiology: the warmth of sodium light, the rhythmic pulse of communication, the breath – the fresh one after rinsing a hundred-year-old cobblestone with a rain, and the bad one during the afternoon rush hours? The horns honking, car crashes, a broken bottle in the morning, and Saturday incidents involving football fans. But on the other hand: a summer film festival, breakfast at the favourite bistro, and jogging in the park with beloved dog. Everything just around the corner.

The story of the project is a typically Wrocław set of problems. Urban ‘cleaning’, characteristic of a city with uprooted and reinvented identity of German Breslau. We focused on stitching together the junction of two different building areas in terms of scale and genotype. Completing the geometry of the square, we sought a ‘new opening’ along the scale-changing, most important axis in the city. Architecturally, we tried to compose a contemporary burgher house. We emphasised the double-height ground floor with a clearly marked entrance zone and terraced the top of the building, referring to the envelope of cornices and ridges around the square. The double façade, which levels the inconvenience, allows for excellent contact with the nearby greenery and the pulsating city. One can almost touch it, listen to it. So if there are still modern townspeople somewhere, we made this house for them. 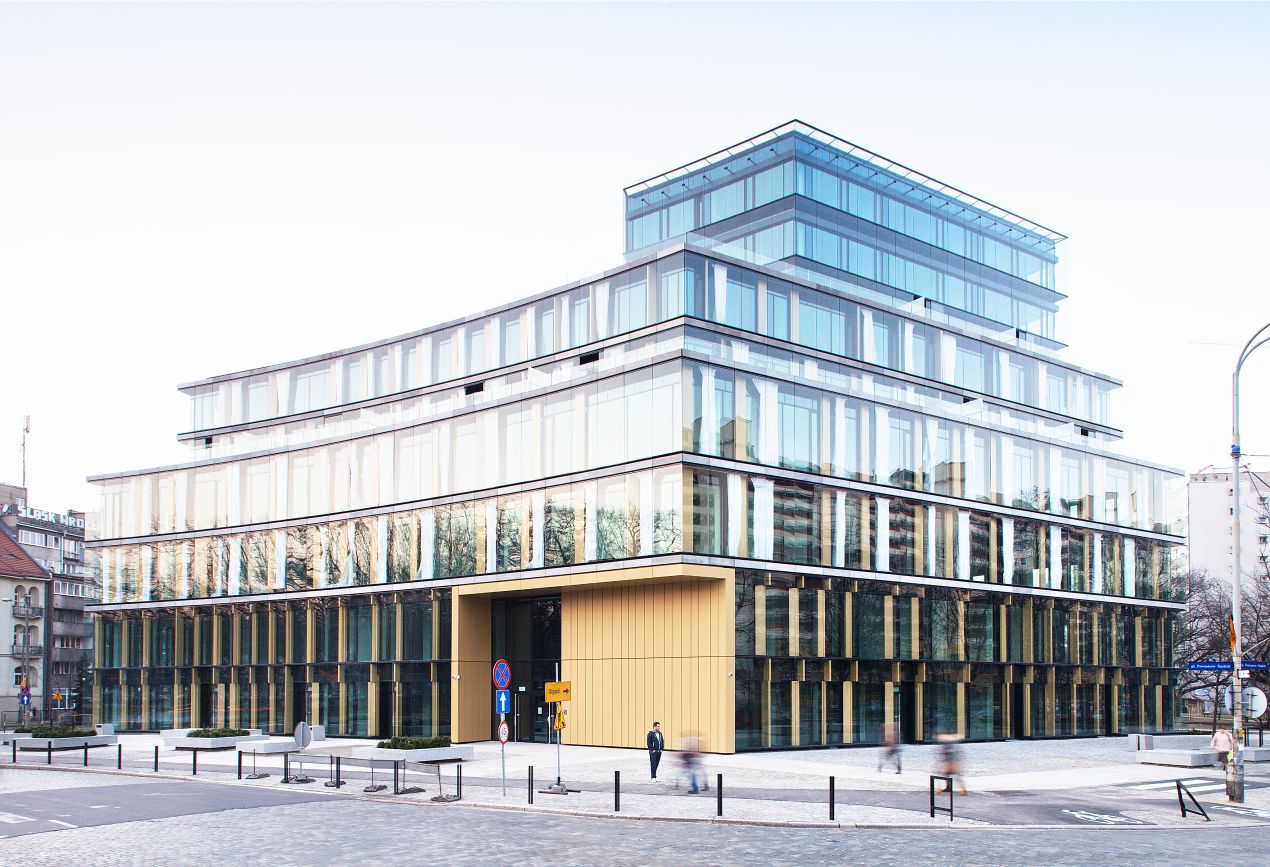 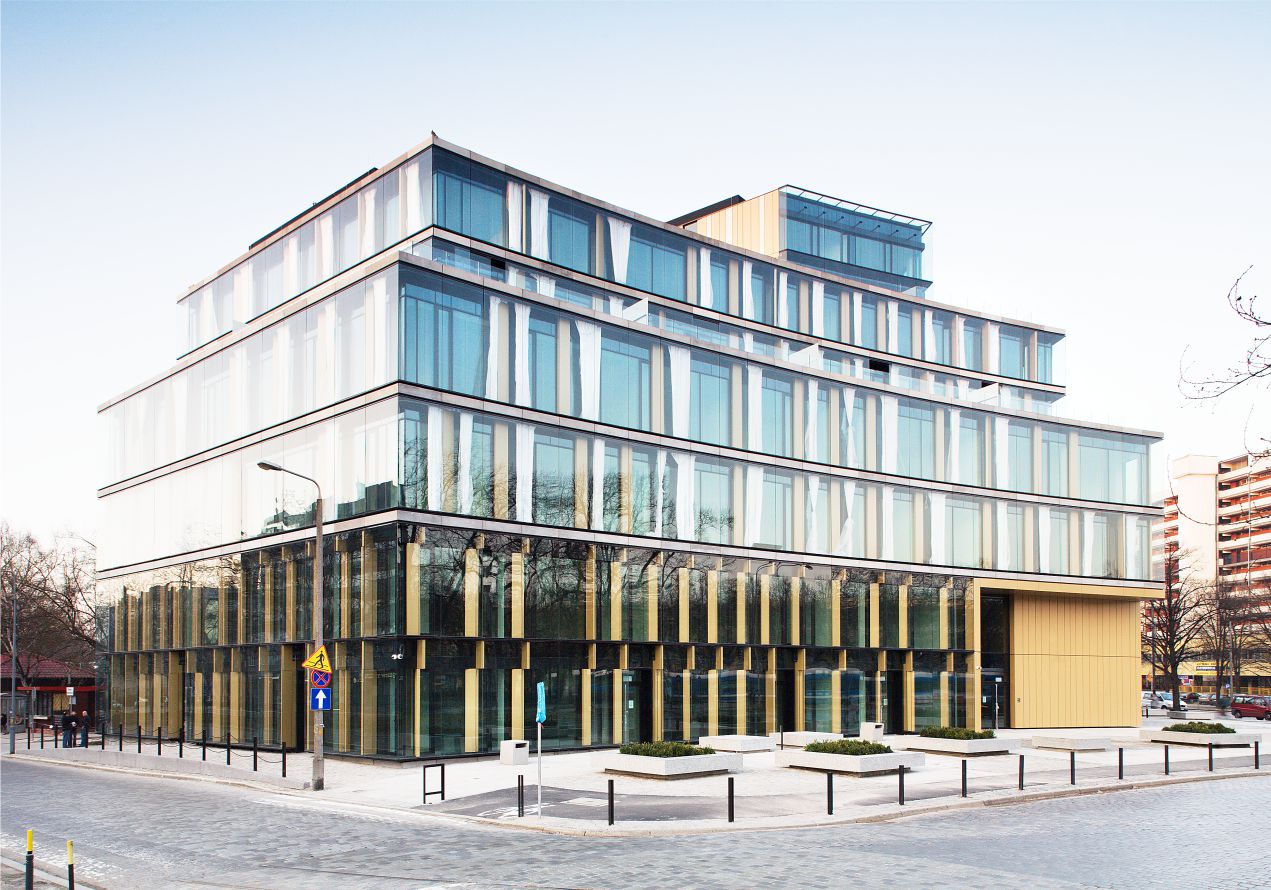 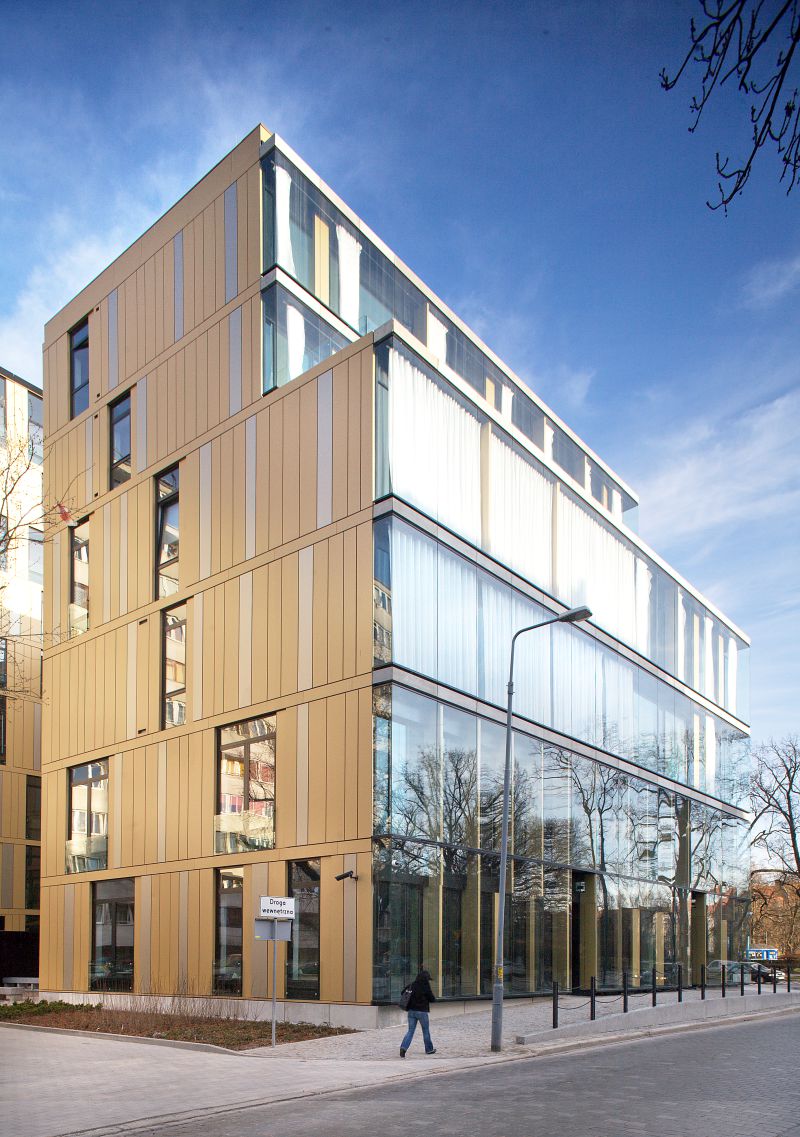 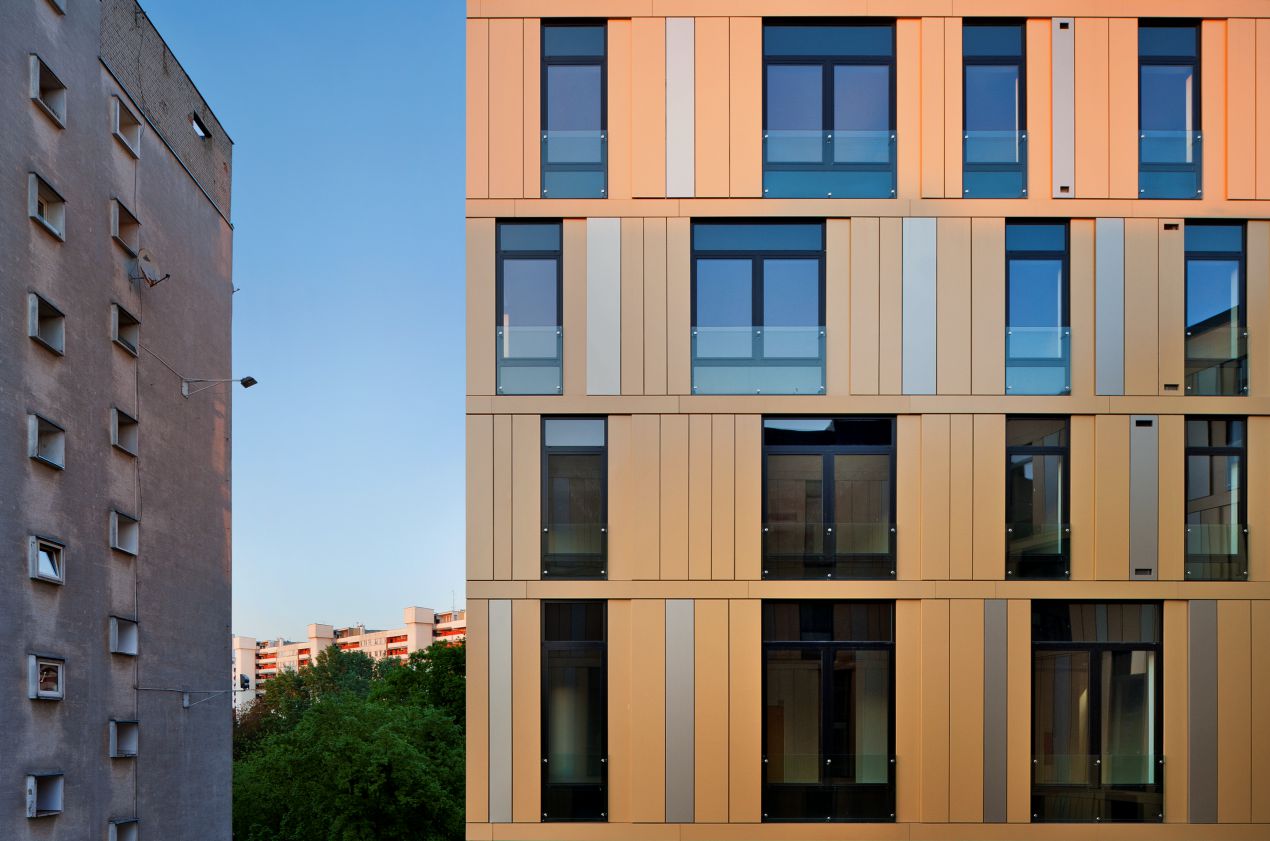 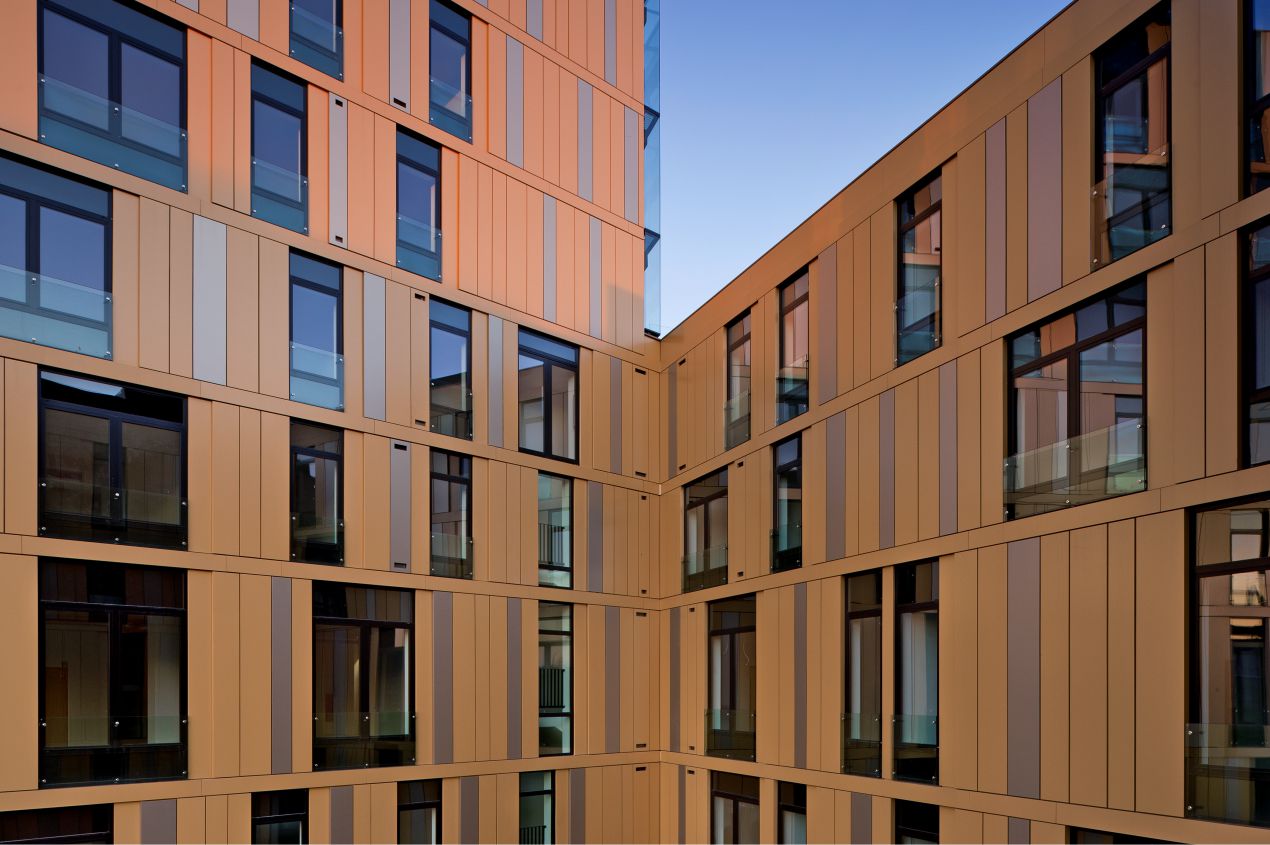 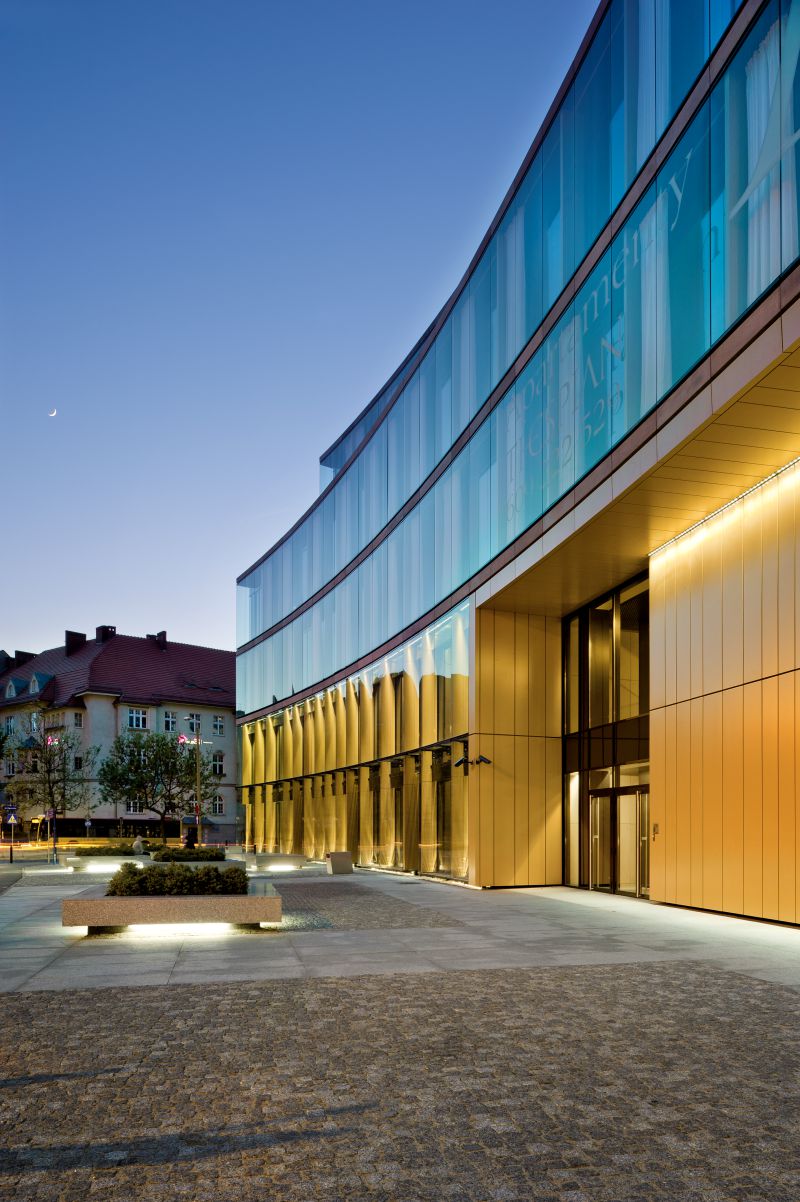 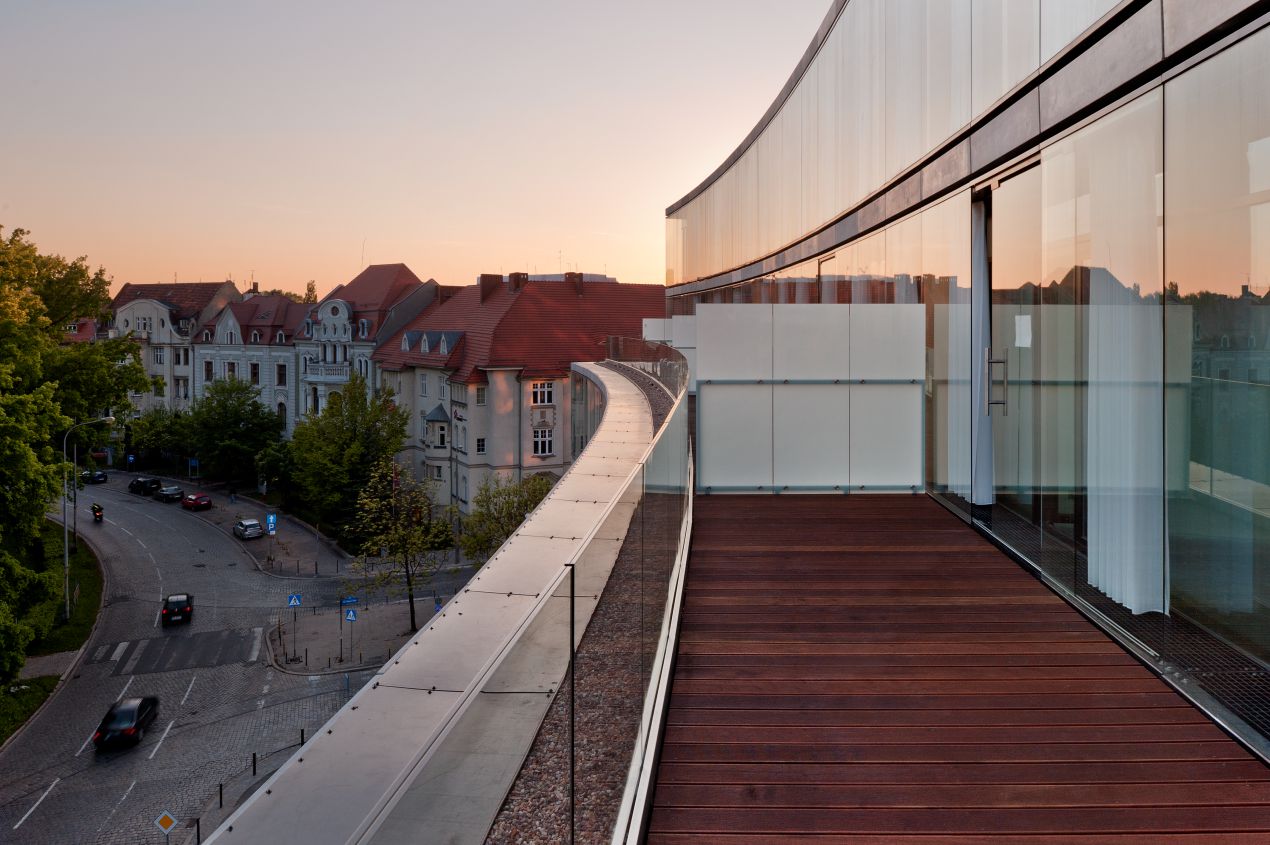 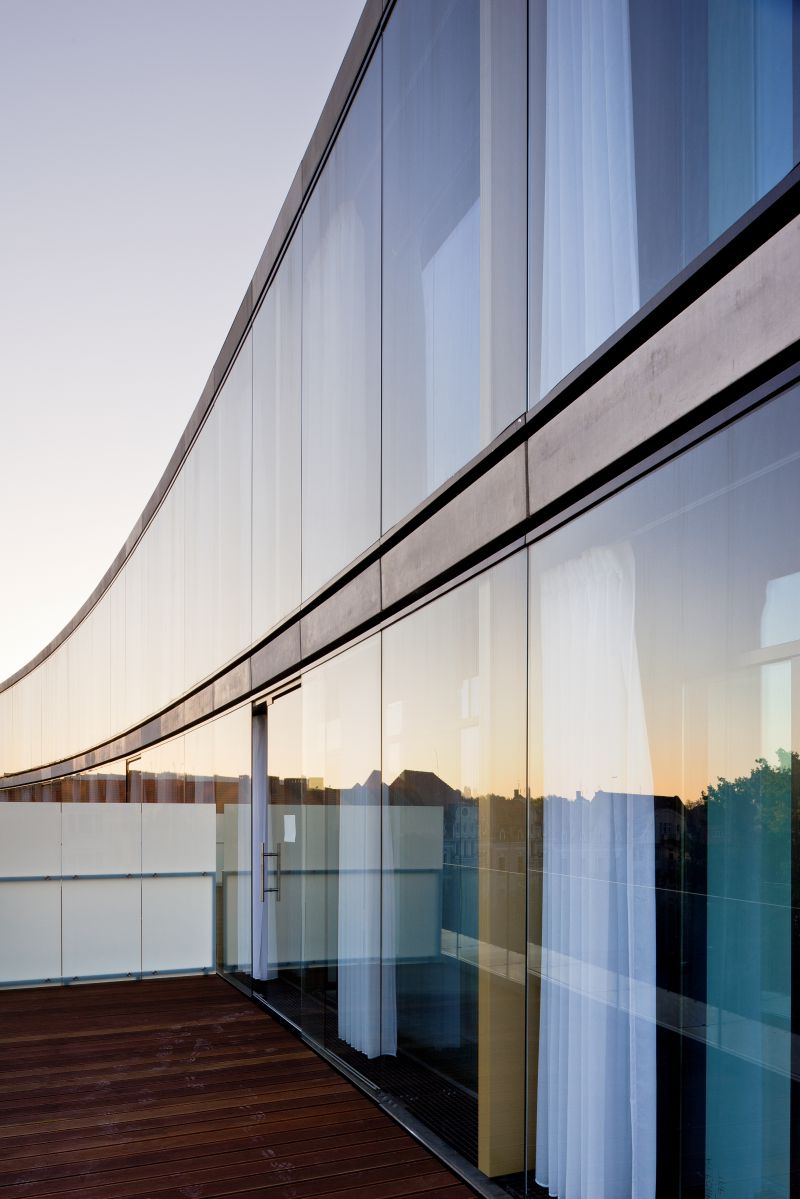 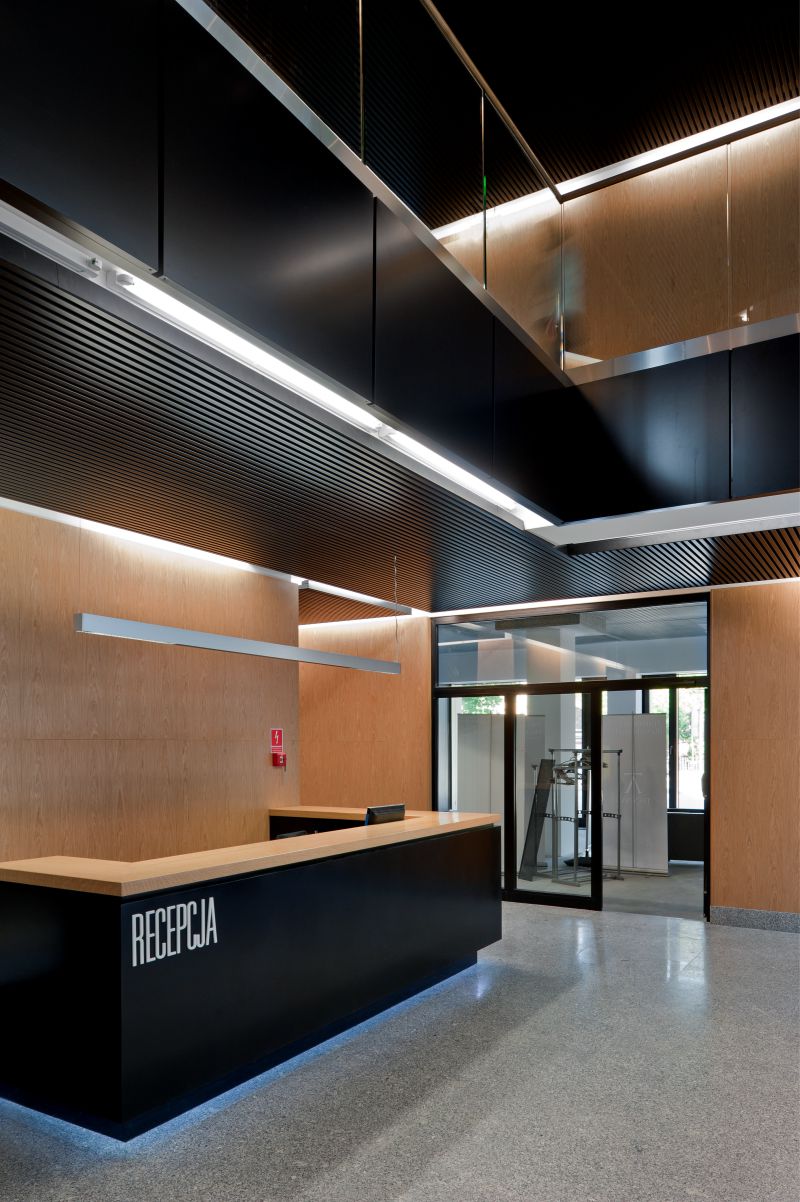 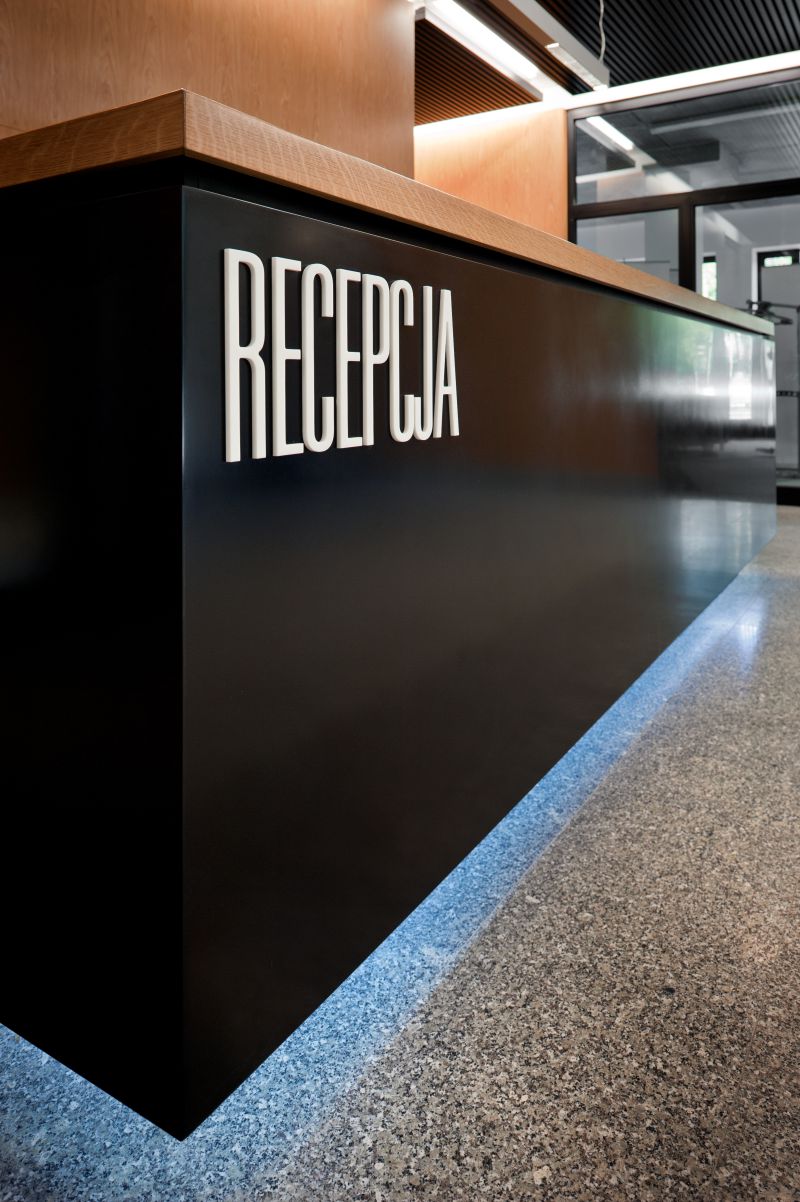 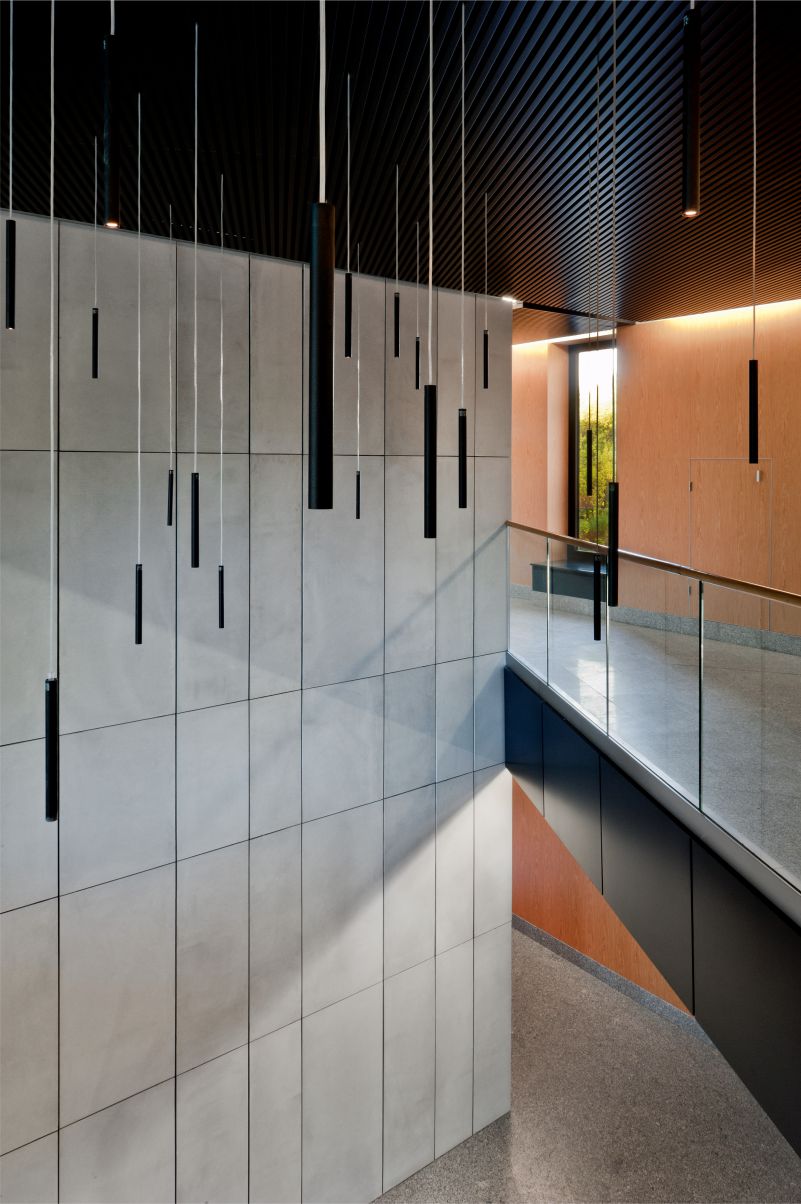 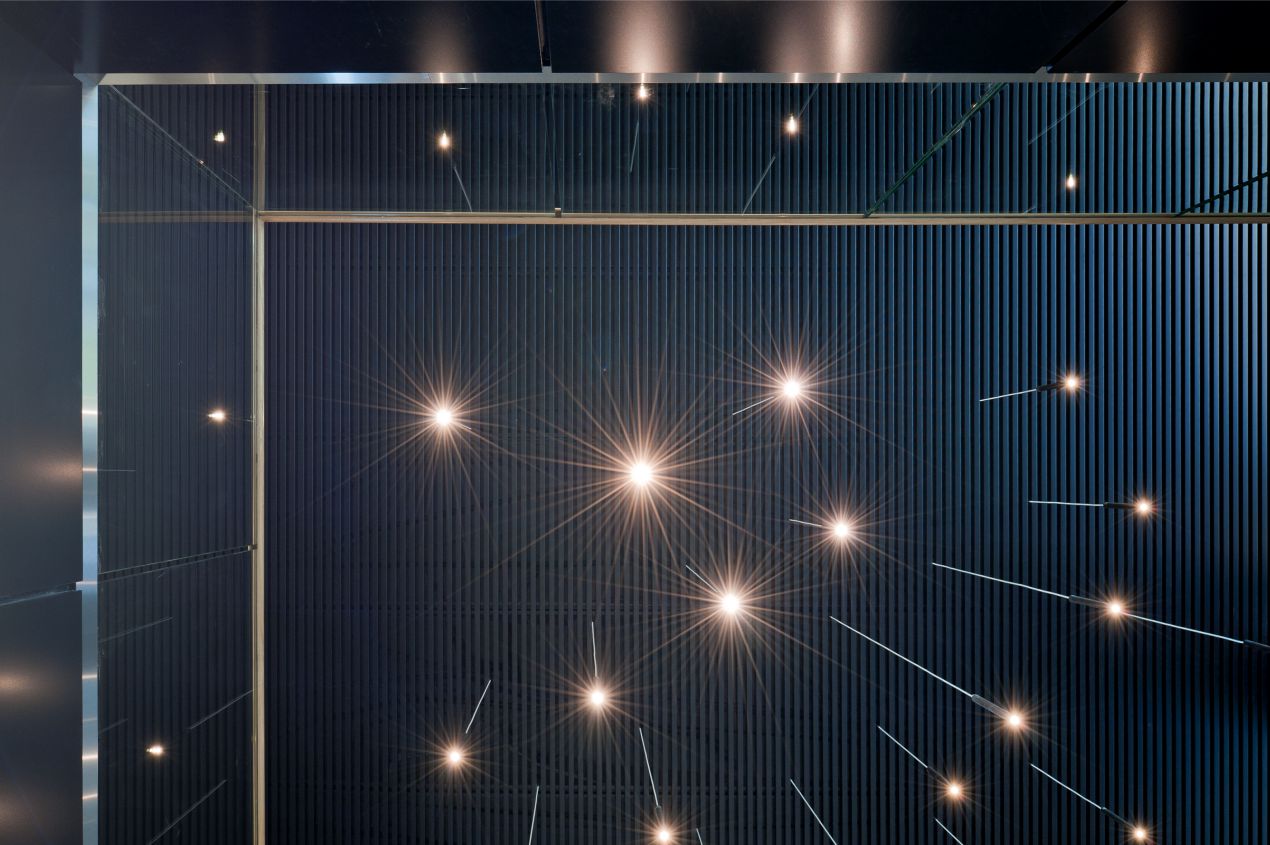 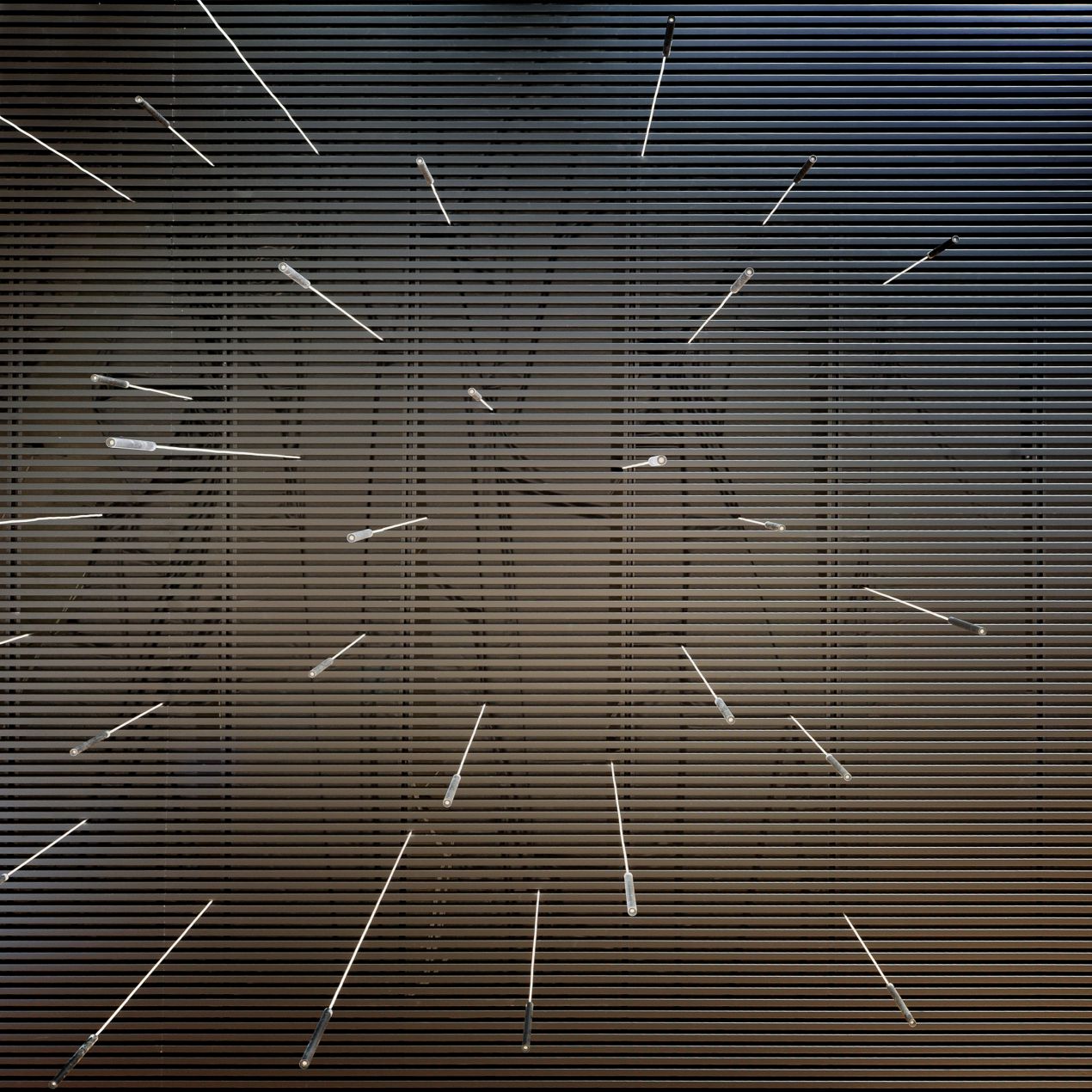 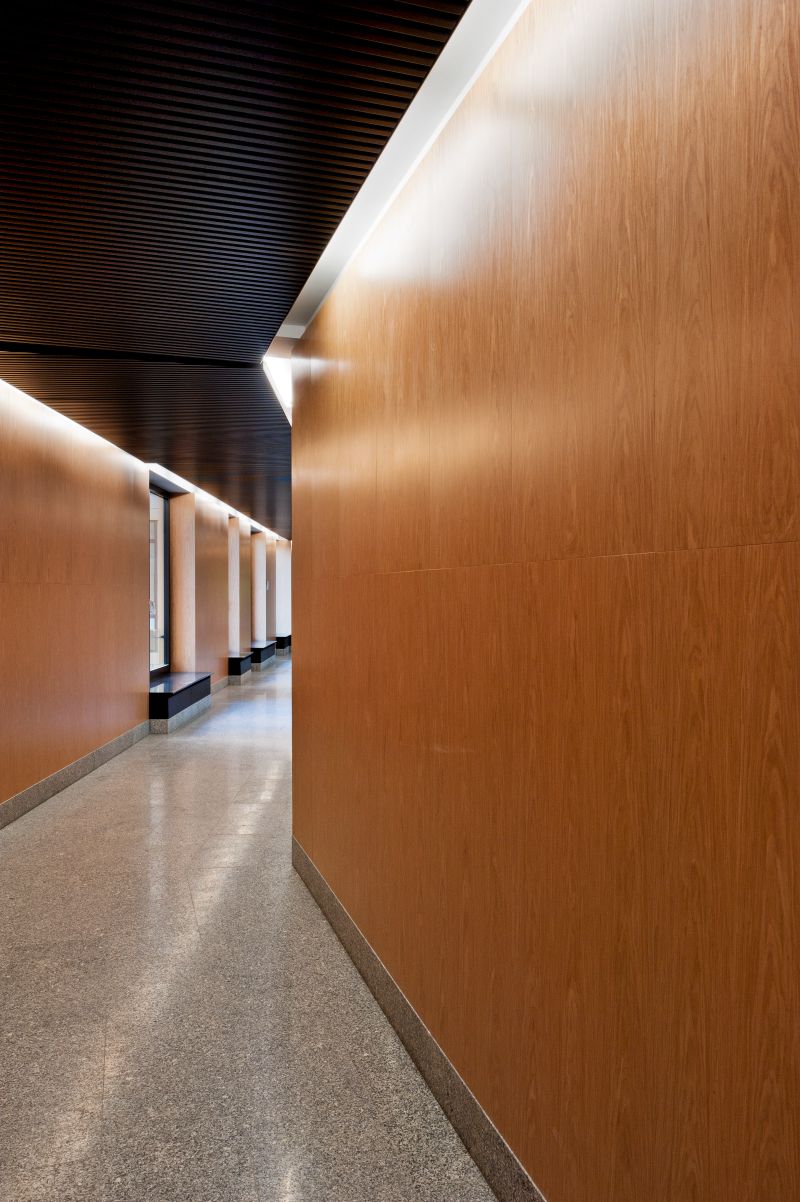 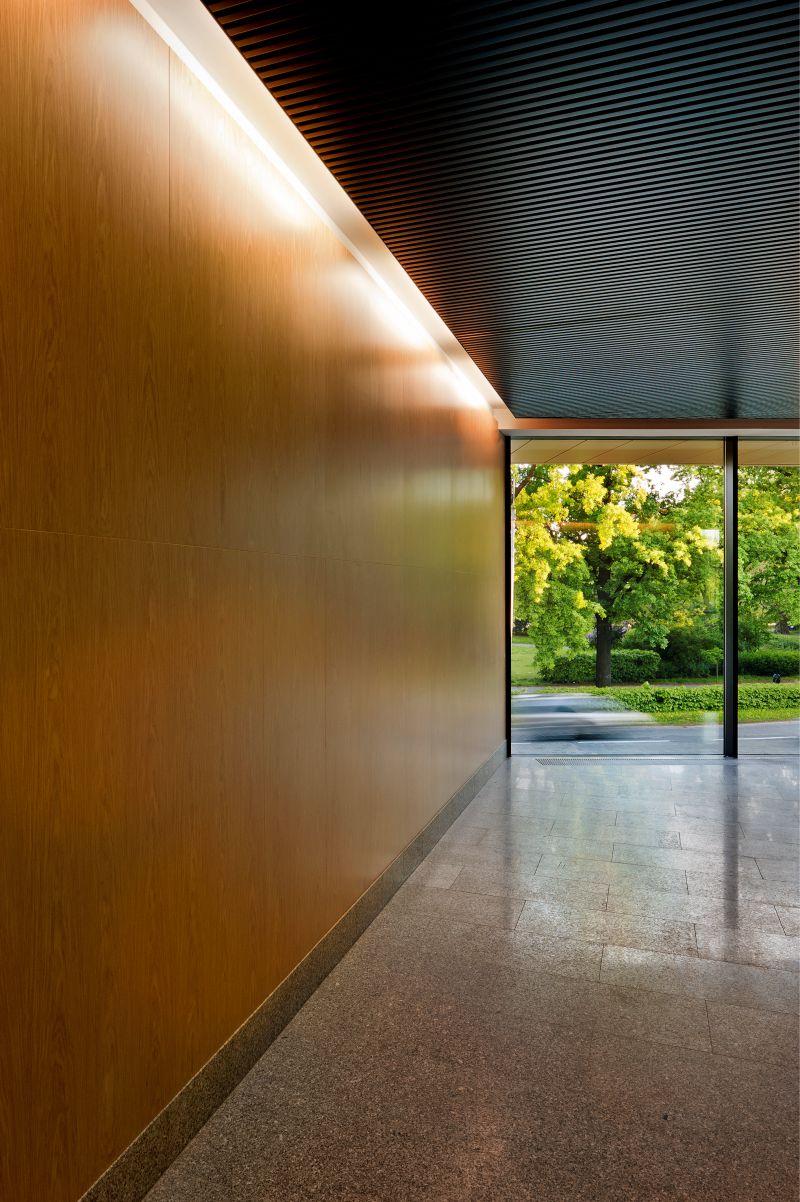 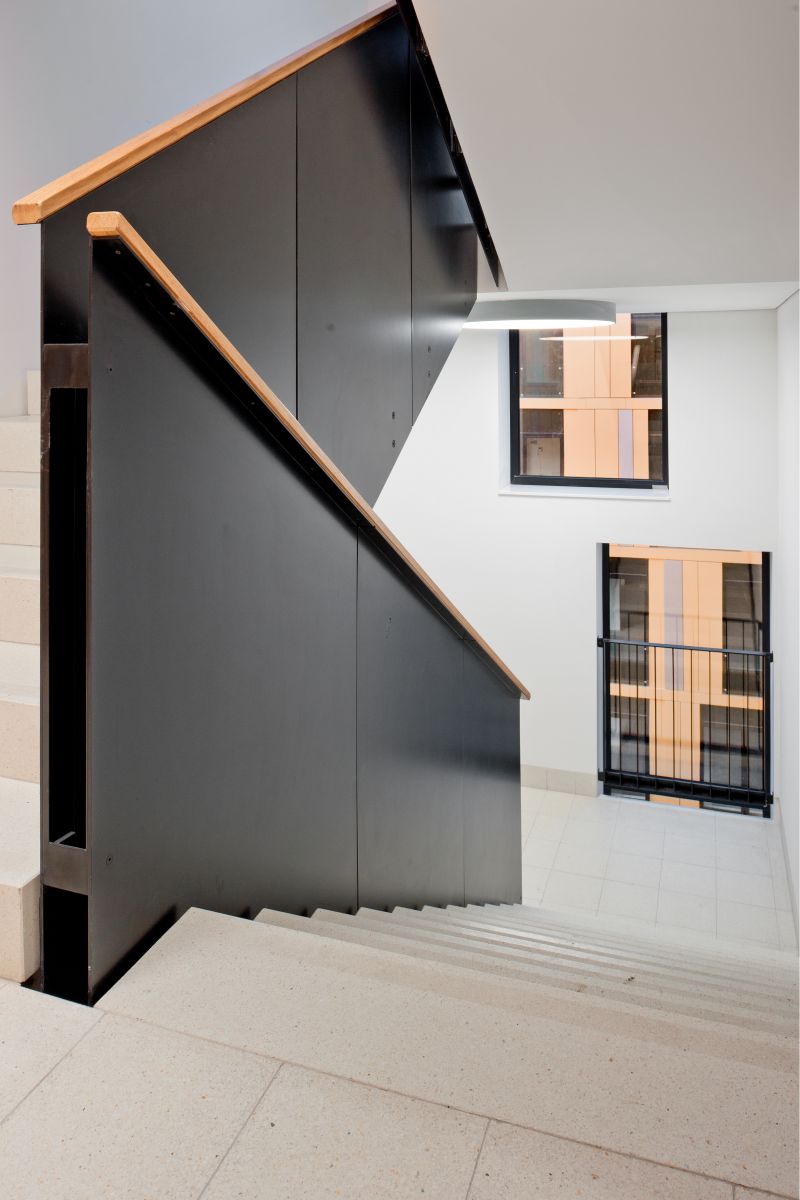