It is fascinating that over a century before the appearance of hybrid objects in architectural typologies, structures were built which can change their functions so easily. This was the case here: an electric tramway depot first turned into a bus garage, and then into a museum. But one thing at a time.

In the 1870s, when a building boom started in the south-western part of the city, apart from tenements new industrial plants were built, together with the accompanying infrastructure. In 1892, on the initiative of merchant M. Wehlau, the company Elektrische Straβenbahn Breslau in partnership with Allgemeine Elektricitäts-Gesellschaft launched a modern electric tramway line and constructed the necessary depot. Unfortunately, the complex of depot halls was dramatically destroyed during the war activities. Its remains were adapted for providing services to buses.

Before preparing the concept we came to the conclusion that retaining the composition of the detached objects, reflecting the spatial arrangement of the historical halls, will endow the project with a spatial quality. The designed complex will ultimately comprise a research and training centre, which will also be the venue for conferences and lectures. For this reason the entire functional structure of the adapted halls was subordinated to the ultimate plan, in which two independent objects will act as one complex, with the main entrance situated in the axis of a multifunctional square and leading to the underground level. This enabled us to preserve the intact shape of the hall and restore its exteriors to its heyday, with only minor modifications signalling the new function. In the future, the underground entrance zone will smoothly lead to a multifunctional square that will serve as an extension to the exhibition areas and offer an opportunity of conducting a wide range of activities facilitating the educational purpose. This gesture does not introduce disharmony in the urban plan of the oblong bodies of the buildings, which is so typical for the industrial areas along this section of Grabiszyńska Street.

A modern museum gives a chance to the entire district by providing a new public space in the so far industrial part of the city. 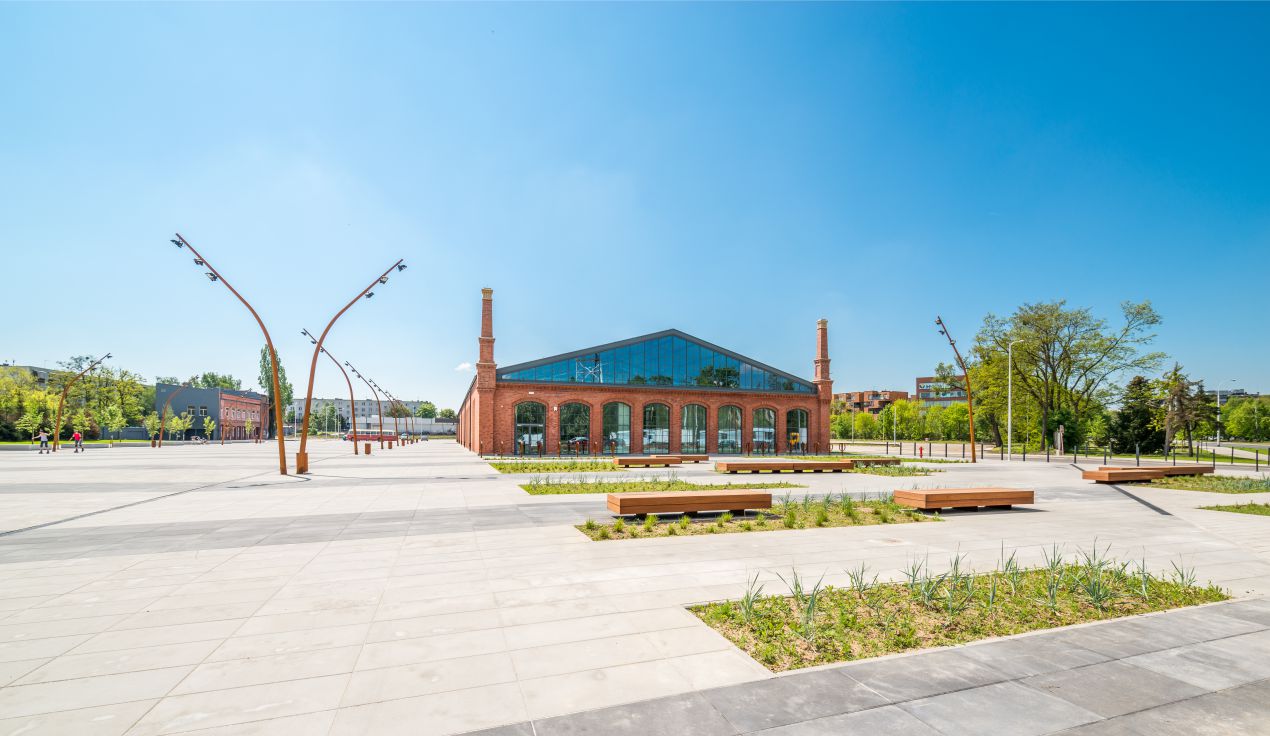 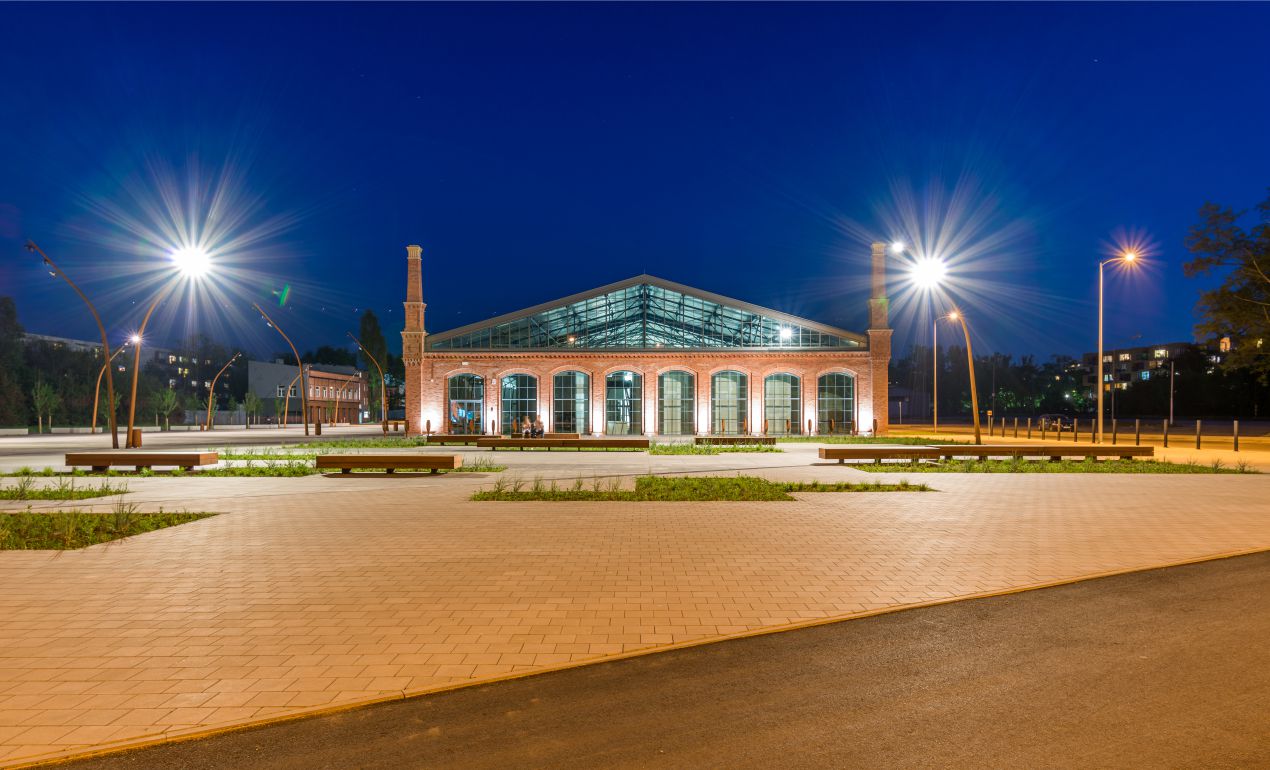 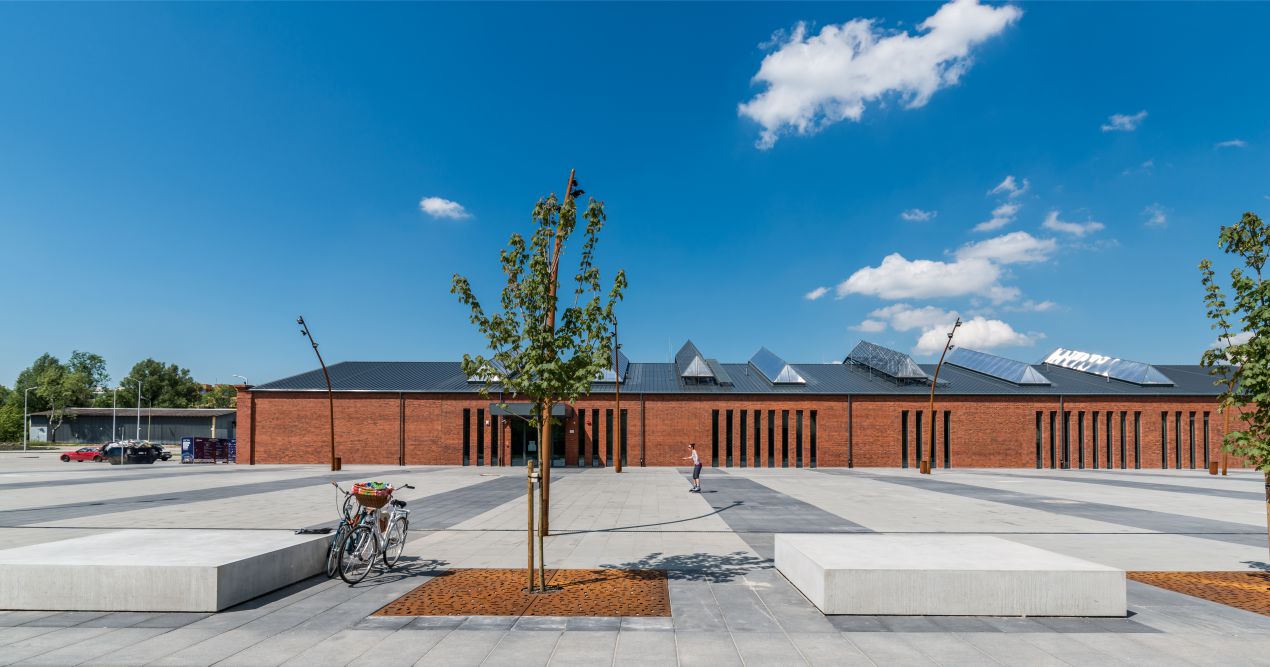 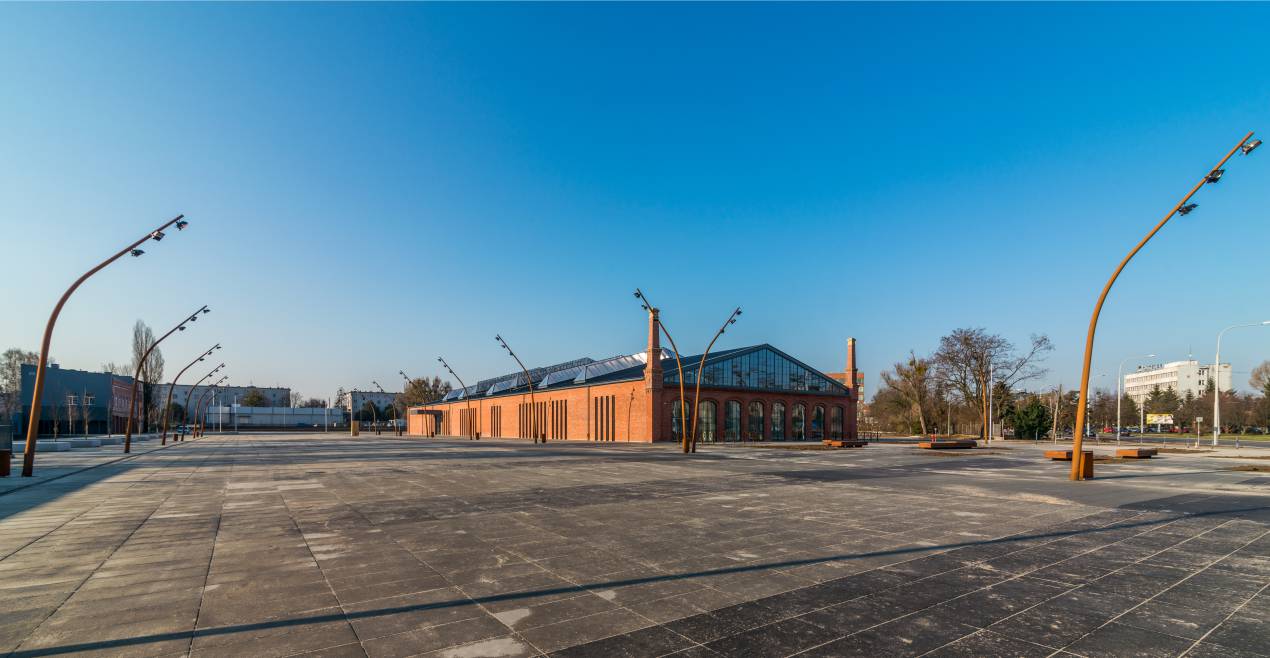 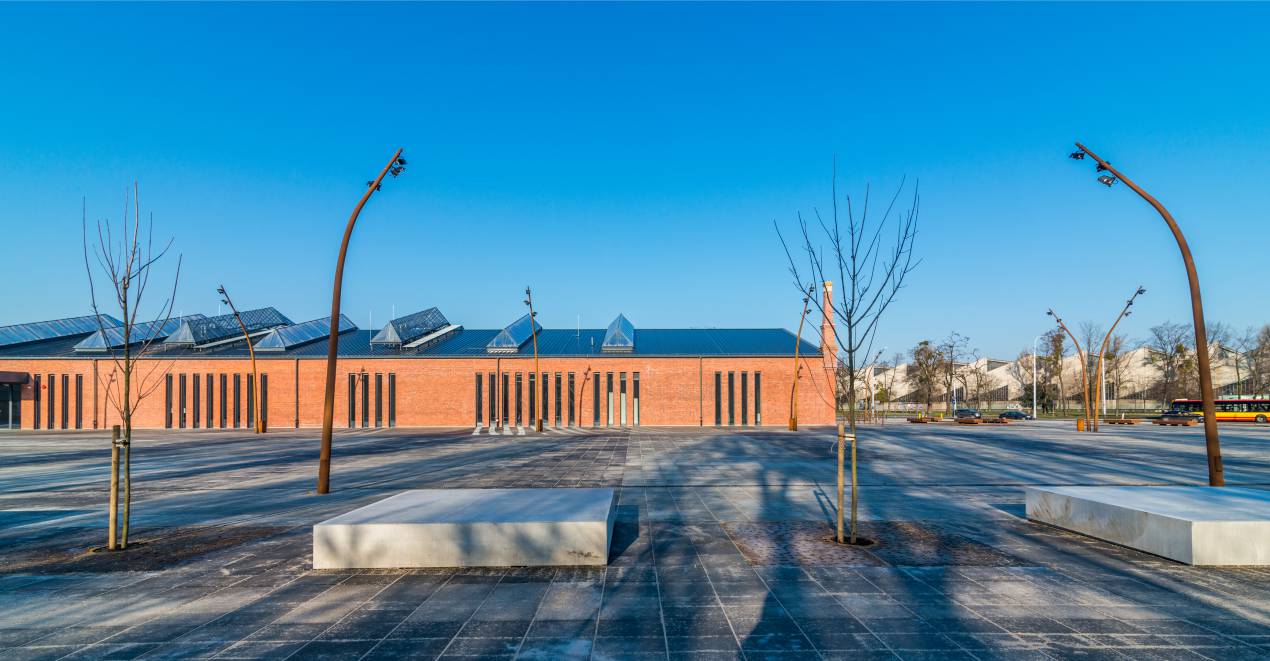 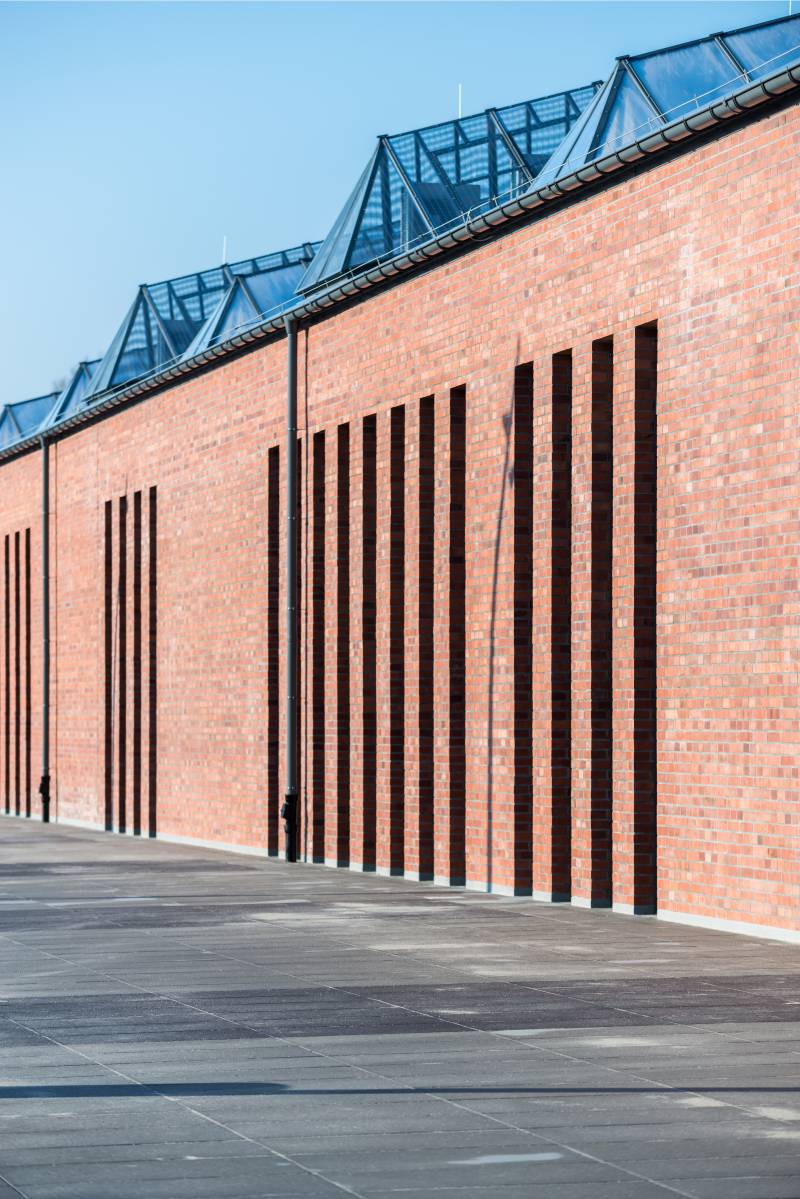 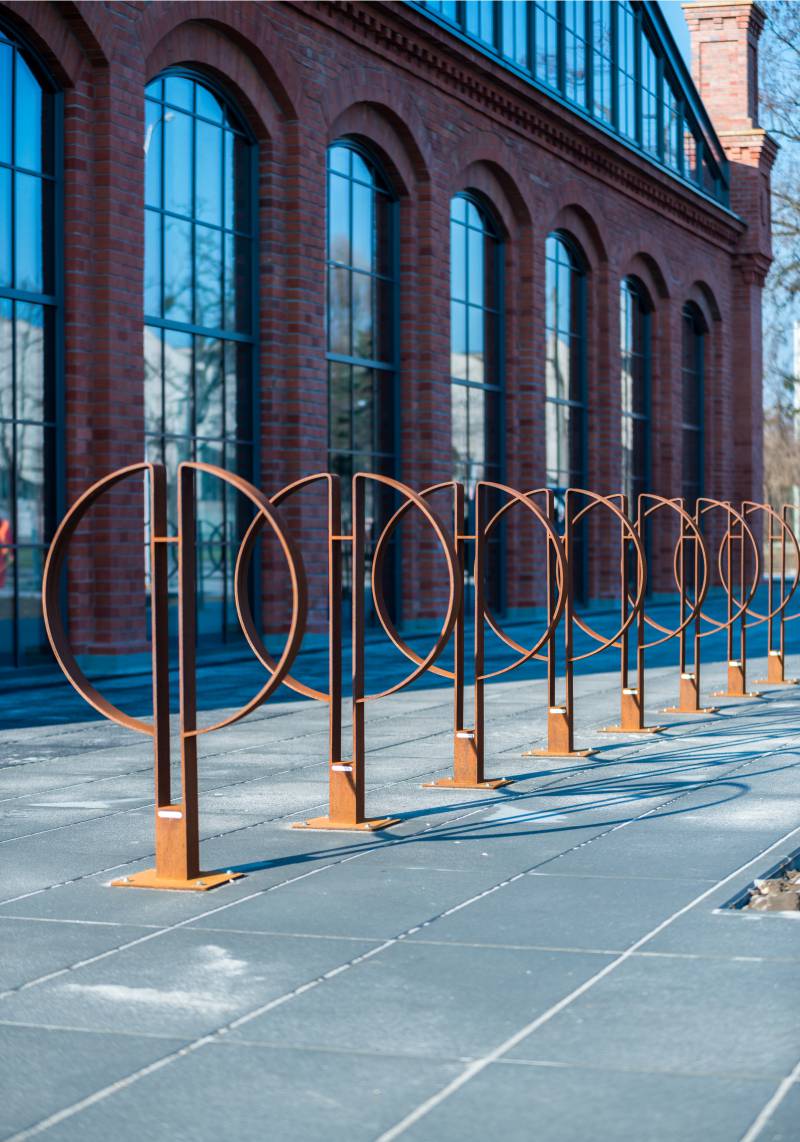 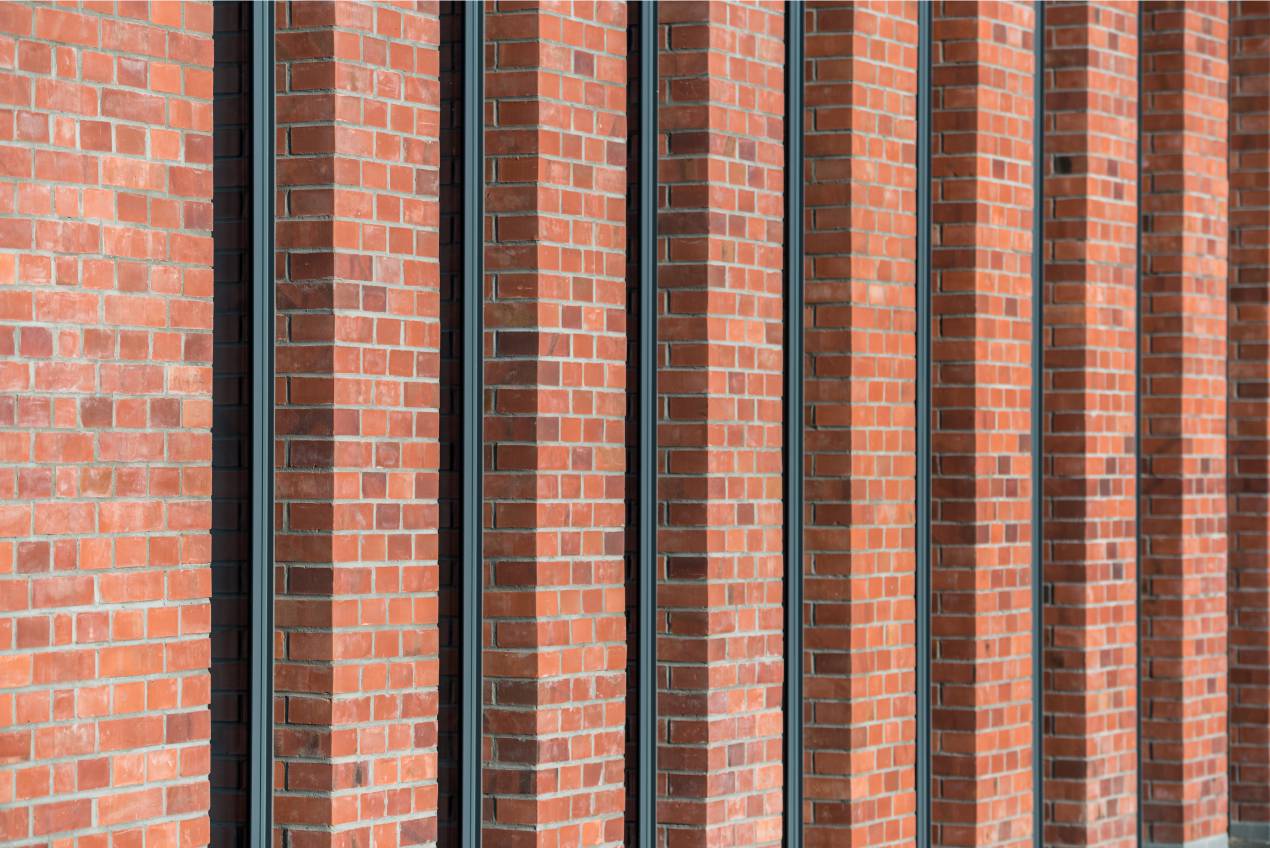 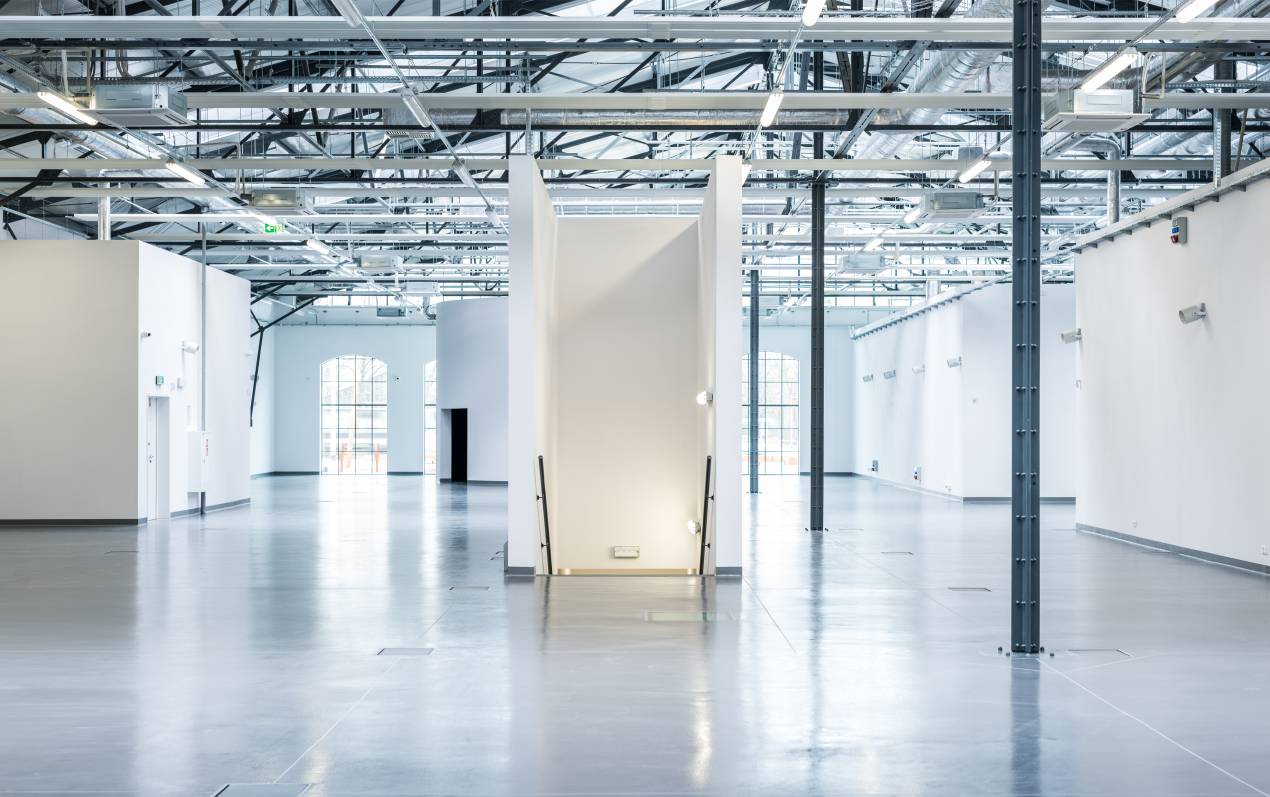 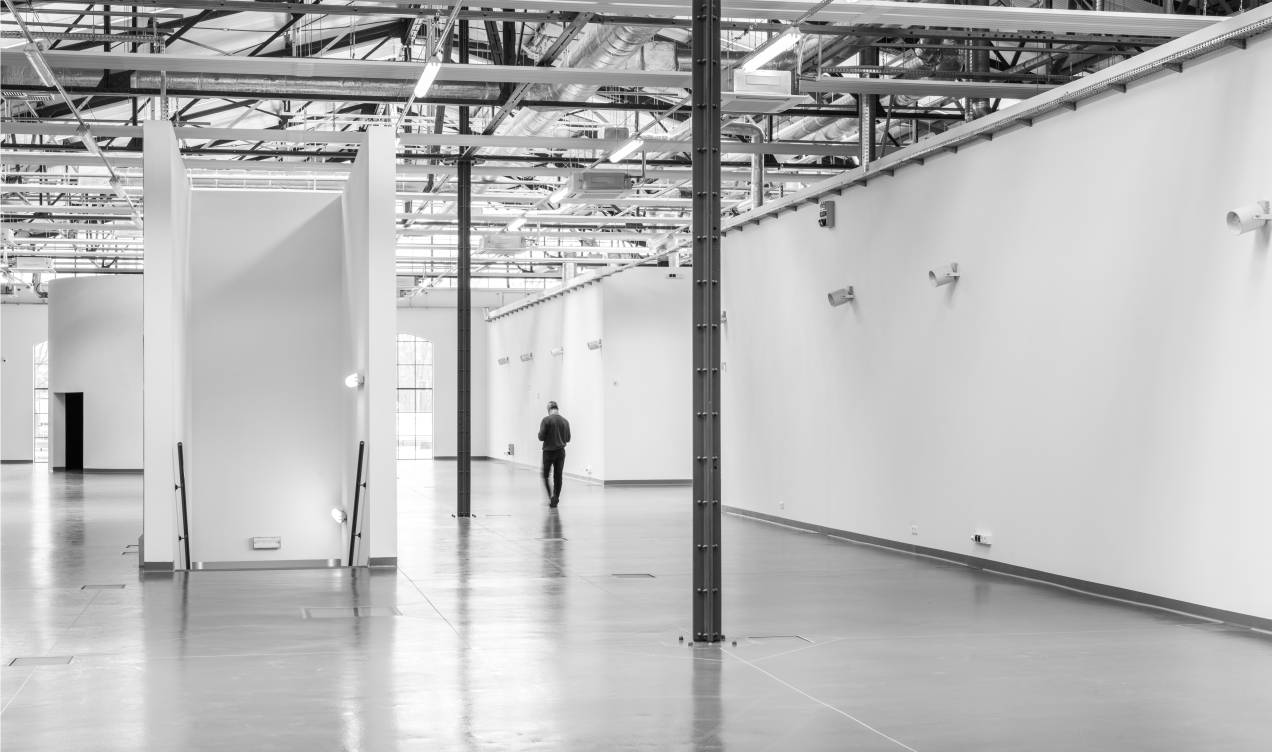 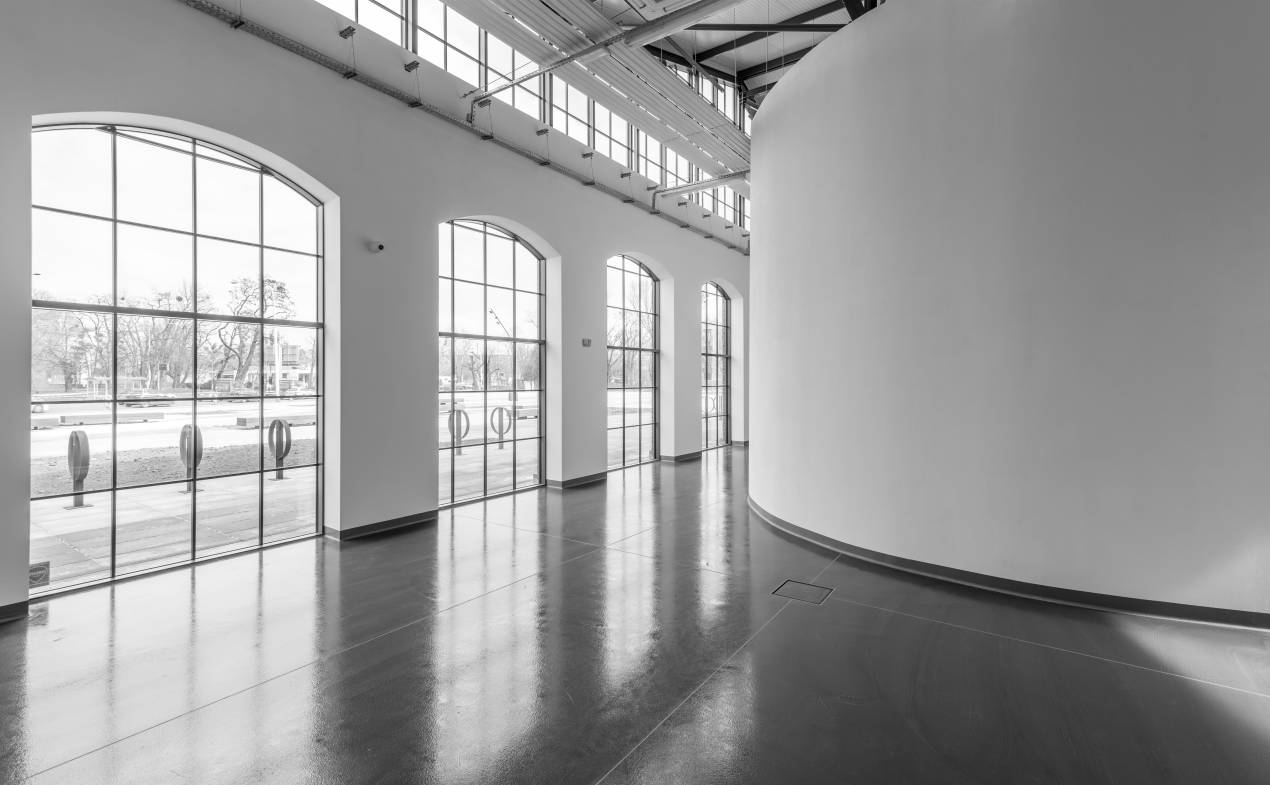 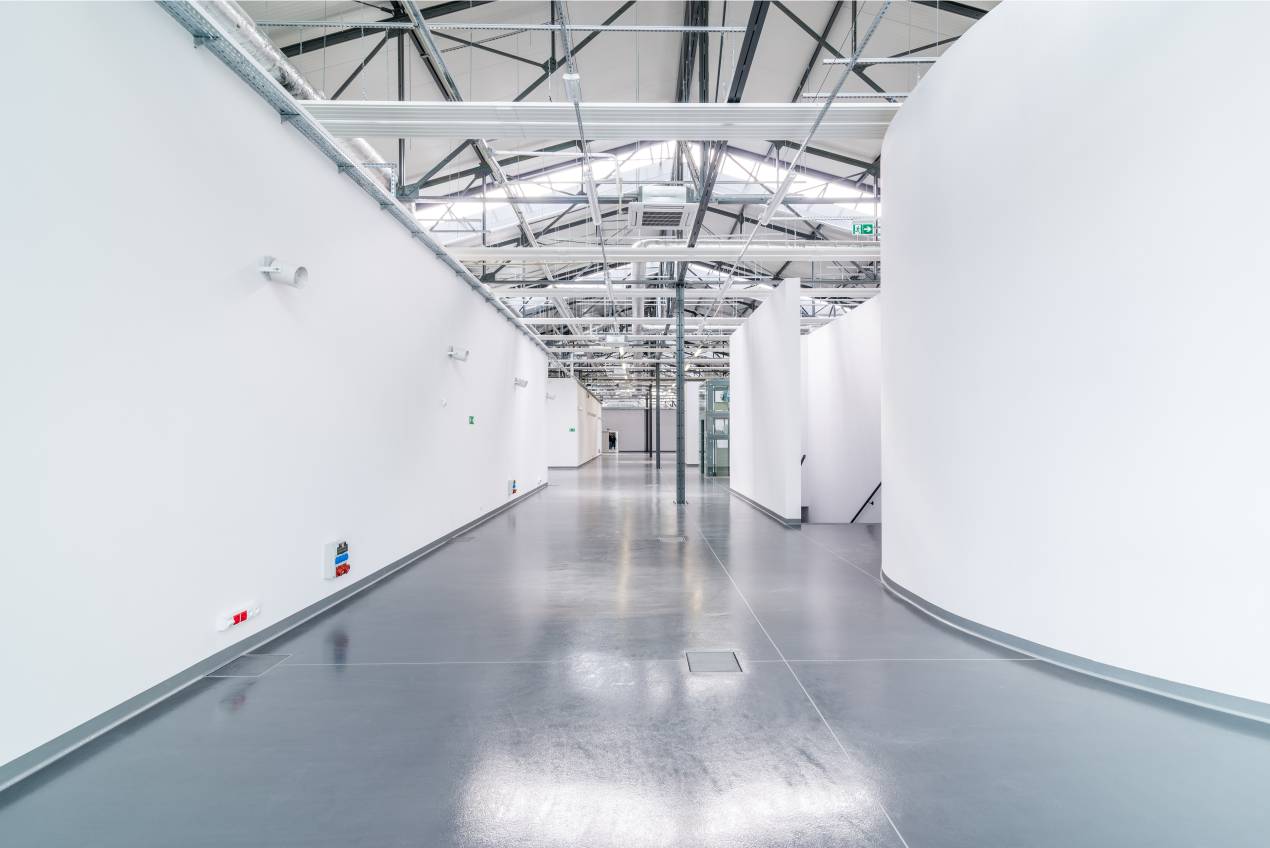 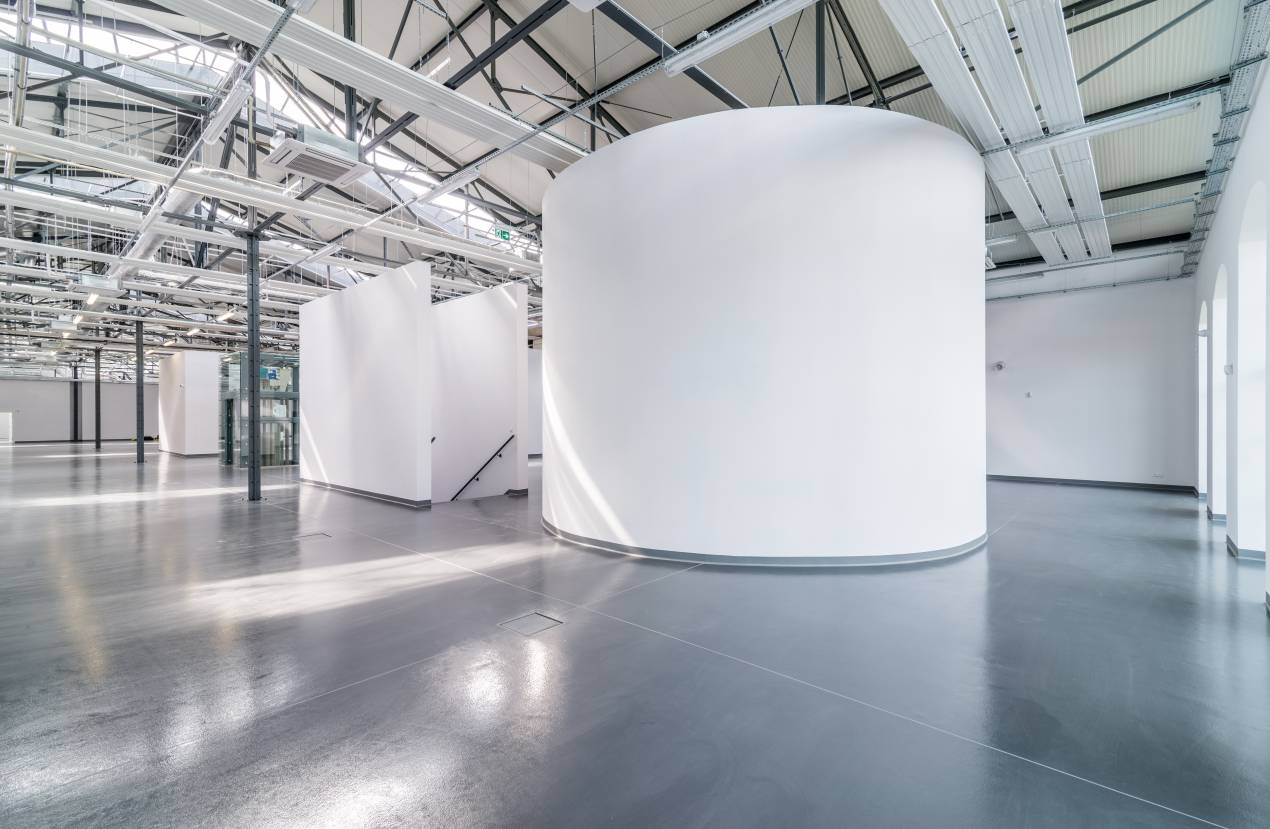